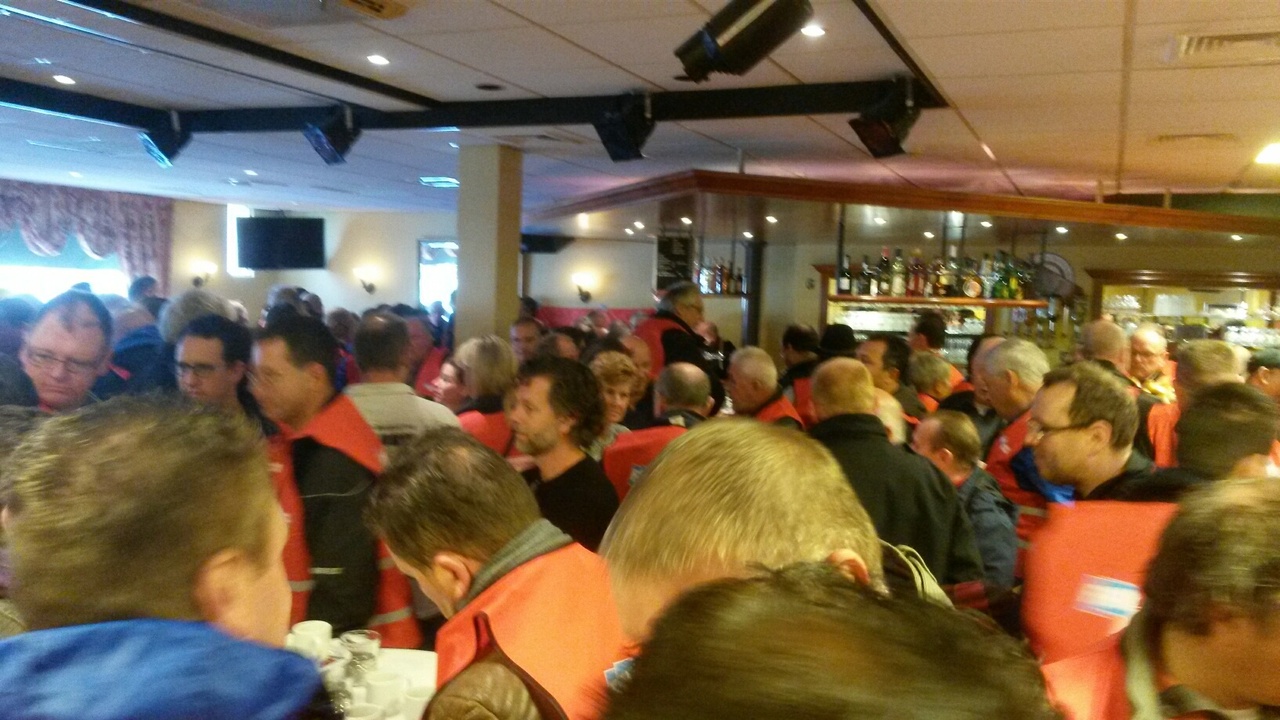 Hundreds of workers at ASML, the VDL Groep, Neways and Fei Company down tools today for 24 hours, dissatisfied with the absence of a new collective labour agreement (CAO).

Hundreds of strikers at ASML, VDL and FEI Company
The workers have assembled at the Ambassadeur Halls on the Lodewijk Napoleonplein. There, they will be addressed by union representatives from FNV Metaal and CNV Vakmensen. Following the strike at DAF, Brainport companies have now also joined the industrial action.

There is dissatisfaction among employees about the impasse which employers and workers have been in for months now. Employers are demanding more flexibility and longer working days from their personnel and the unions are refusing to accept that. In addition, the unions are demanding a pay rise of three per cent while the employers are only willing to go as far as 0.6 per cent.

According to the unions, metal workers will continue to strike until their pay demands are met, and until they have more say in their working hours and better arrangements for being able to stay healthy while working up till retirement.