Home NEWS PSV held to a 1-1 draw in Groningen 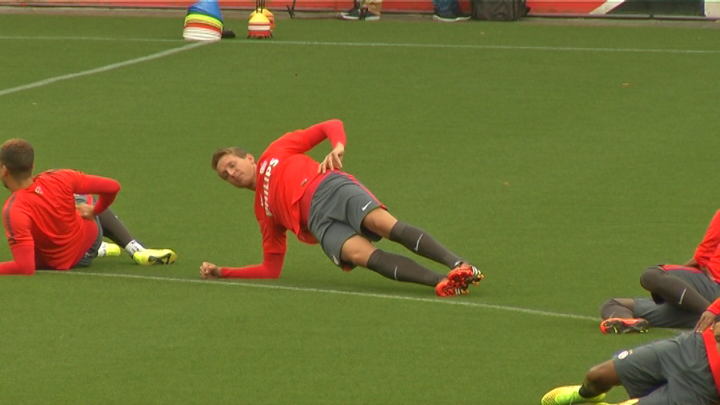 It was exactly a year ago that PSV had been held to a draw in Eredivisie for the last time. Sunday afternoon, PSV dropped two valuable points in a 1-1 draw in an exciting game against FC Groningen.

PSV was the leading team in the first half. Despite the many chances, they did not manage to score. However, in the second half, Luuk de Jong scored the first goal in the 57th minute.

Only five minutes before the end of the game, Michael de Leeuw scored the equaliser. PSV player Guardado also got injured in the second half and was replaced.

PSV is still at the top of the table, but saw their lead reduced to two points.