Home NEWS ‘Mother of found baby out on probation’ 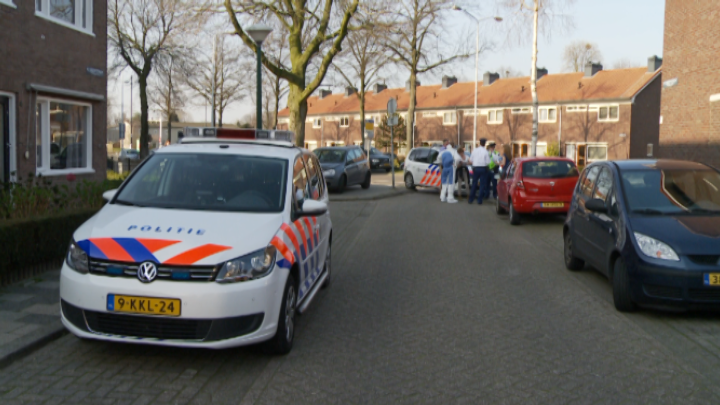 The Polish mother of the baby who was found dead in a grocery bag last March, is out on probation. The court in Den Bosch announced this yesterday, according to local broadcaster Omroep Brabant.

The baby’s corpse was found in the beginning of March, in a fire lane behind the Klundertstraat. Passersby found the baby, of which we still do not know whether it was born alive or not.

The mother claimed that she did not know she was pregnant and that the baby died during the unexpected delivery.

The woman was held in custody for two months.