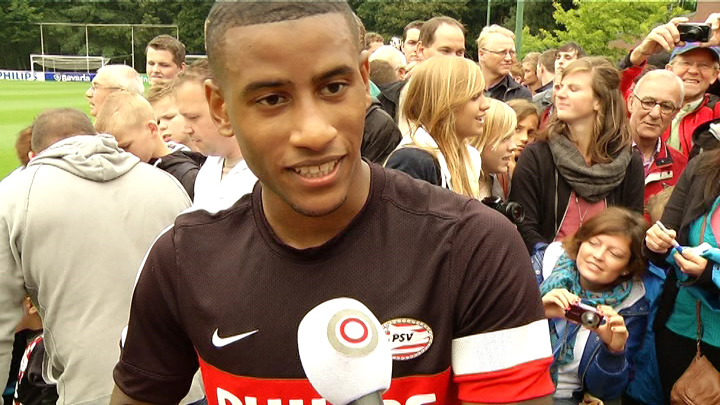 Feyenoord’s Joris Mathijsen opened the score in the first half. The second goal was made by Janmaat in the second period.

PSV currently sit fifth in the Eredivisie, ten points behind runners-up Feyenoord. They will most likely have to qualify for Europe through the end of season play-offs.