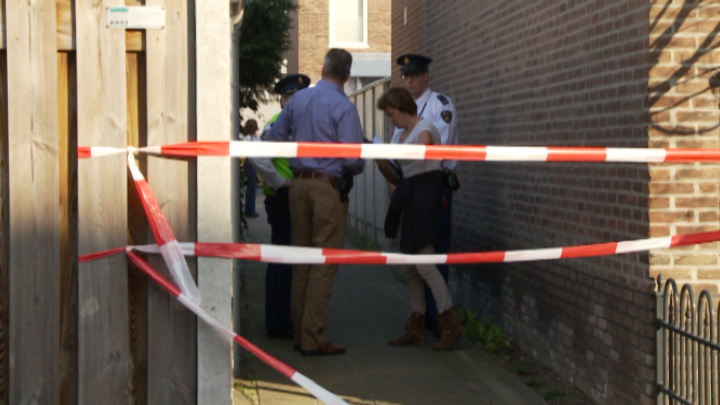 The dead baby that was found in the firebreak of the Klundertstraat in Strijp last month, was buried in cemetery the Oude Toren in Woensel on Wednesday.

The Polish mother of the deceased girl was present at the funeral under police escort. She is on remand because of her daughter’s death. The mother’s partner is not the girl’s father and he is no longer a suspect either.

In the firebreak near the Klundertstraat a shrine of commemoration has arisen. The stuff that had been put out there, was taken to the cemetery today.