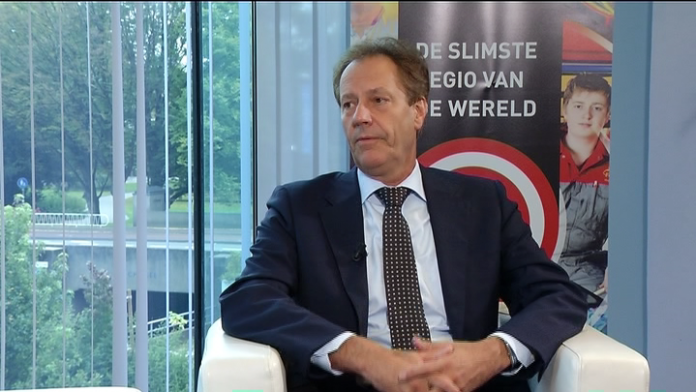 Petty crime has increased in Eindhoven over the past few years. The number of bicycle thefts, car-break-ins and pickpockets has grown. The latter with 60%. It is time for action, mayor Van Gijzel says.

The increase is due to the fact that the police has been focussing on other crime -such as street robberies, burglaries and assaults- lately, according to Chief of Police Gerard Goossens. In this field, the numbers have dropped, some progress has been made in 2013. The police, however, is dealing with a limited capacity in the area, meaning that the extra focus on those priorities leads to increasing numbers in other types of crime.

This appears to be true, since petty crime -including car break-ins, pickpockets and bicycle thefts- has increased. Mayor Van Gijzel says it is no reason to change priorities now. He wants to come up with a new plan, together with the police and justice departments. A new plan, where the citizen is going to be involved in the process of preventing petty crime. On the one side, increasing the citizen’s awareness about not leaving any valuables, such as laptops, in a car for instance. On the other hand, concerned parties in the city could be asked to help. Market vendors, for instance, if pickpockets are active there. This way, petty crime can be tackled, without having to hire more police officers.