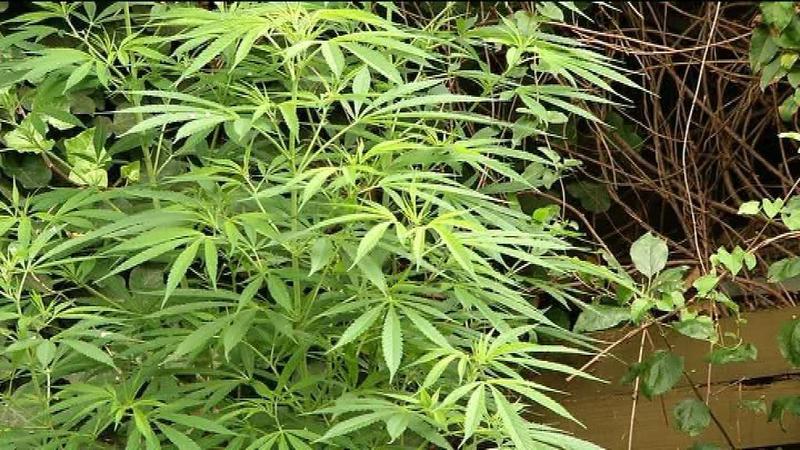 The police and fire department were mobilized for a house fire, when they discovered a hemp farm in a home at the Muzenlaan in Eindhoven Saturday afternoon.

At first, the occupant did not want to let them in. The fire department, however, entered the house because smoke was already coming out of the house.

In the attic, they discovered cannabis plants. The occupant was arrested and taken to the police station. The fire was most likely caused by the nursery and was quickly extinguished.