This is the first photo story from Andrea Salas from Ecuador. Andrea is a visual artist and she fell in love with the Netherlands (mainly with Van Gogh) on her first year of Graphic Design in College in Ecuador. After obtaining her degree in Artistic and Documentary Photography in Spain she moved to the Netherlands to start her artistic career. For Eindhoven News she is going to make a series of visual stories about ordinary but not so ordinary people. 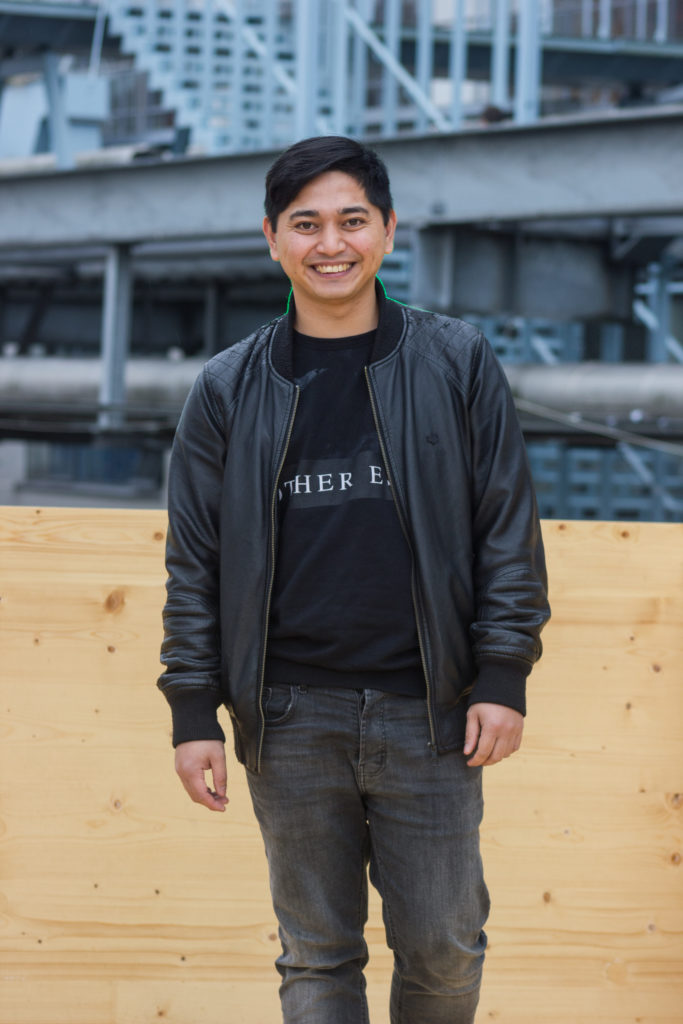 Engineering and arts has more in common as we thought. Richard is a Mechatronic Engineer with a strong passion for dancing. Raised by an artistic Filipino family, he started with his first movements when he was a kid. His interests on traveling took him first to Ireland to study in college, where he found out he could combine his career with dancing. Richard started a dance club with other classmates, creating choreographics and having fun together: “College was encouraging us to keep practicing in our free time so I could teach hip hop, break dance, salsa and other styles. Sometimes people wanted to learn a specific dance and I was teaching myself or with some help, just to teach them. I really enjoyed it”. 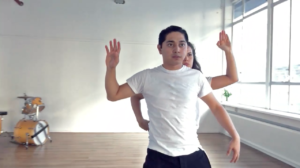 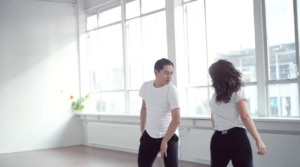 Richard moved to Eindhoven 16 months ago to work in his professional field, in a company in Son en Breugel. He continued dancing as a hobby whenever it is possible. “It’s difficult to do it all the time when you have a full time job but engineering and dance are both creativity in their own way”, Richard says. His favorite rhythms are hip-hop and contemporary dance and he enjoys collaborating and creating choreographies with other artists. 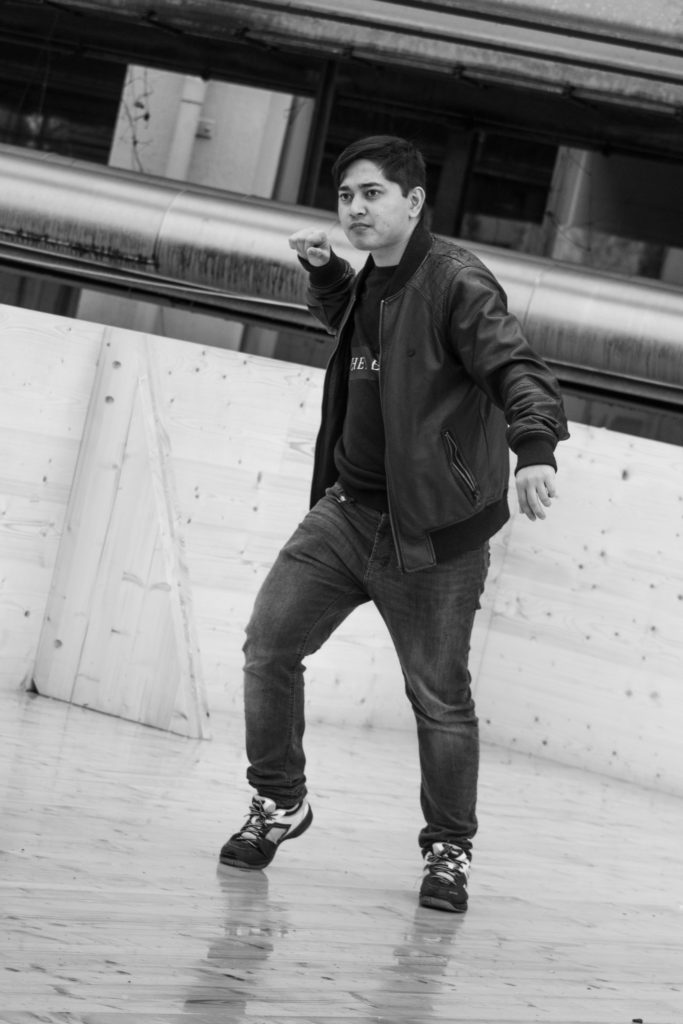 About living in the Netherlands, Richard finds the life in Eindhoven very familiar. He lived in Longford, Ireland for 10 years and found some similarities which makes it more easy to adapt. “The Dutch are very welcoming and living in Stratum makes me feel more connected to the core of the city, but anyway if you walk a little bit further you will find always something to do”, he says. 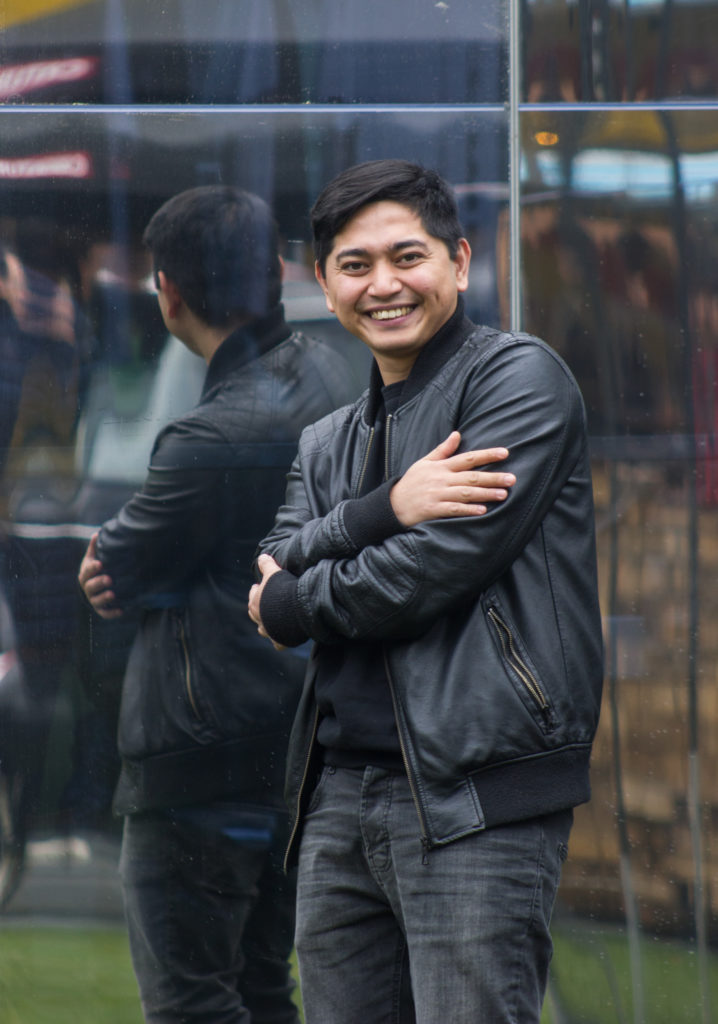 Richard thinks that moving to a country with English as a second language is easier to adapt to but also enjoying your time alone is very important. “I try to keep a routine in every place I move. I love going to the cinema and cinemas are going to be the same everywhere, so that gives me some consistency in my life, when you travel a lot you need to have something to enjoy yourself because your family and friends are far away and the people with whom you hangout it’s not always the same”.

Photo’s and text by Andrea Salas for Eindhoven News

16 August 2022
Almost all of us are potential victims of online criminals as a result of extensive digitalisation. And the attacks are getting more sophisticated. Even...