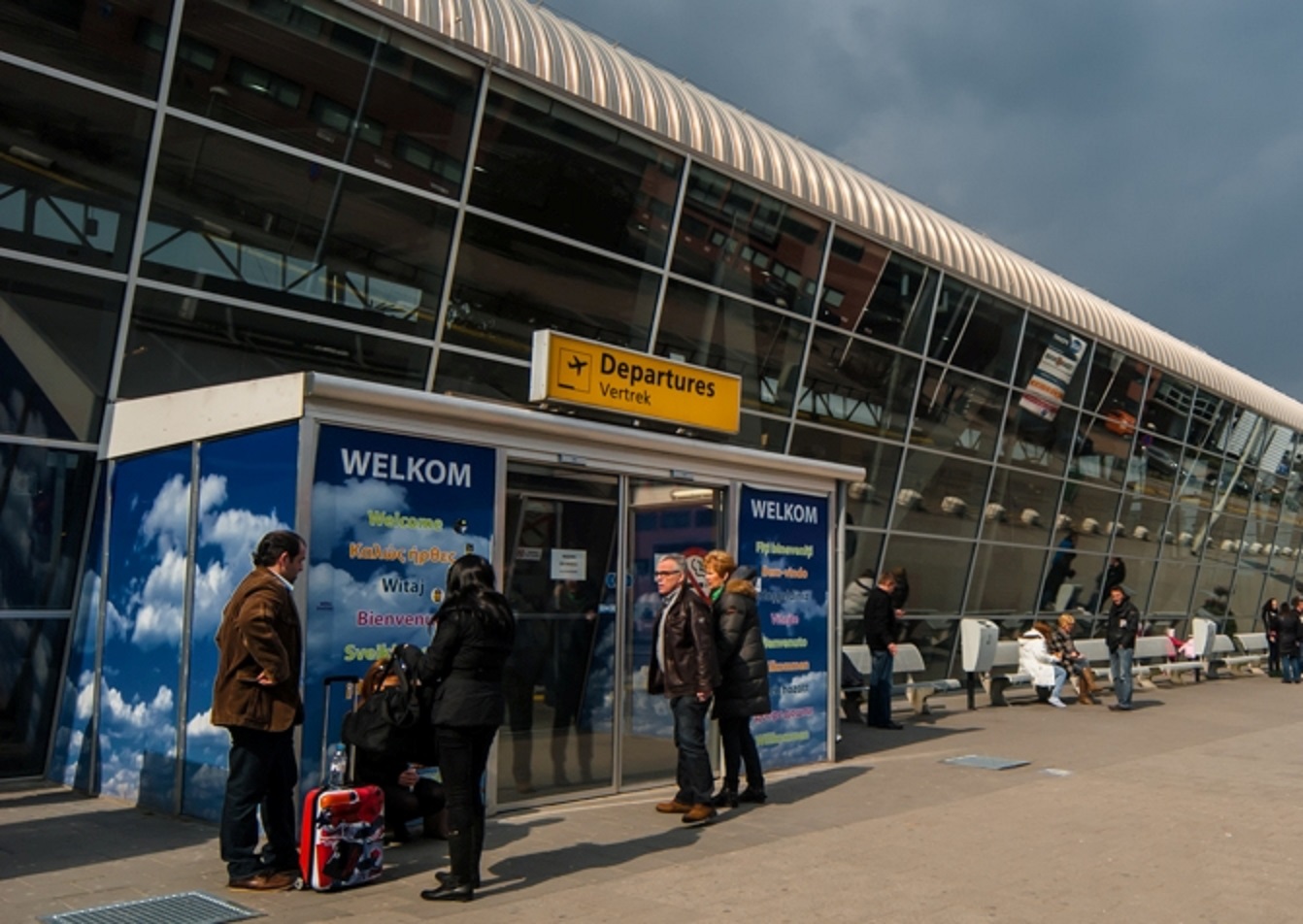 Saying goodbye is something in which expats become very proficient, whether it’s saying it to our friends and family back “home” as we relocate, or to our newfound expat friends as we, or they, leave for pastures new.

Let’s not pretend there is an art to saying goodbye. It involves tears, snot, sadness, loneliness, snuffling and a copious amount of tissues! The only art involved is knowing you need to go armed to the airport with boxes of the things!

I have wept at my fair share of airports and honestly there is not one that is any more tear-friendly than the next. Nowhere do airport staff come rushing towards you, arms out stretched for a much-needed cuddle, a freshly laundered handkerchief folded neatly on a tray alongside a hot cup of tea but what a great service that would be!

The flight on the day I left my home in the US for the last time was probably the worse so far, with copious amounts of snuffling as I gazed out of the window. I often wonder what my neighbour imagined as she watched mascara track it’s way down my face, she never spoke to me so I can only imagine she thought she was being respectful. Or maybe she was praying that I wouldn’t lose it mid Atlantic and interrupt her sleep.

Of course saying goodbye to family is hard, however they will always be in your life, but friendships can be tricky. When you re-locate to a foreign country the expat friends you cling to often become your de facto family. You share experiences that bind you in much the same way as you do with family. These friendships frequently become deeper than the friends you leave behind at home, as those friends can never understand the nuances of life in a foreign country, unless they have also experienced this situation. Often there can be an element of envy as “back home” friends imagine you are on a permanent vacation, as they see the photos of exotic locations on Facebook but cannot see the isolation that we all experience from being new to a foreign country. The expat community provides friends that bond over the incongruity of local traditions, recognize the yearning for favorite foods and understands that you just need a shoulder to lean on some times.

There’s the rub though, these friends by their very nature, tend to move! So we become adept at the goodbyes. They never get any easier but the fact is, these days, it is so much easier to stay in contact with Skype, emails, Facetime etc. In our parents generation letters or a very expensive international phone call would be depended upon to stay in contact and in the colonial days of yore a letter would take months to travel via sailing ship so I’m guessing those friendships really took some work to maintain. I can hardly imagine the frustration as they waited longingly for the return letter giving them news about the new family baby or the neighborhood gossip!

Expat friends can become incredibly important in our lives and hopefully many of them will stay friends, despite global miles between us. I certainly have friends made whilst living overseas that continue to be a powerful force in my life. The expat crowd that I became part of in Massachusetts reunites every two years from around Europe and, although for some of us our contact is sporadic, the connection we formed is still there and gift wrapped in happy memories.  Those of us with children who have grown up in this life watch the next generation forge friendships around the world so easily; taking for granted the accessibility to contact. One can only hope these connections will prove to be the key that keeps us safe from global conflicts in the future.