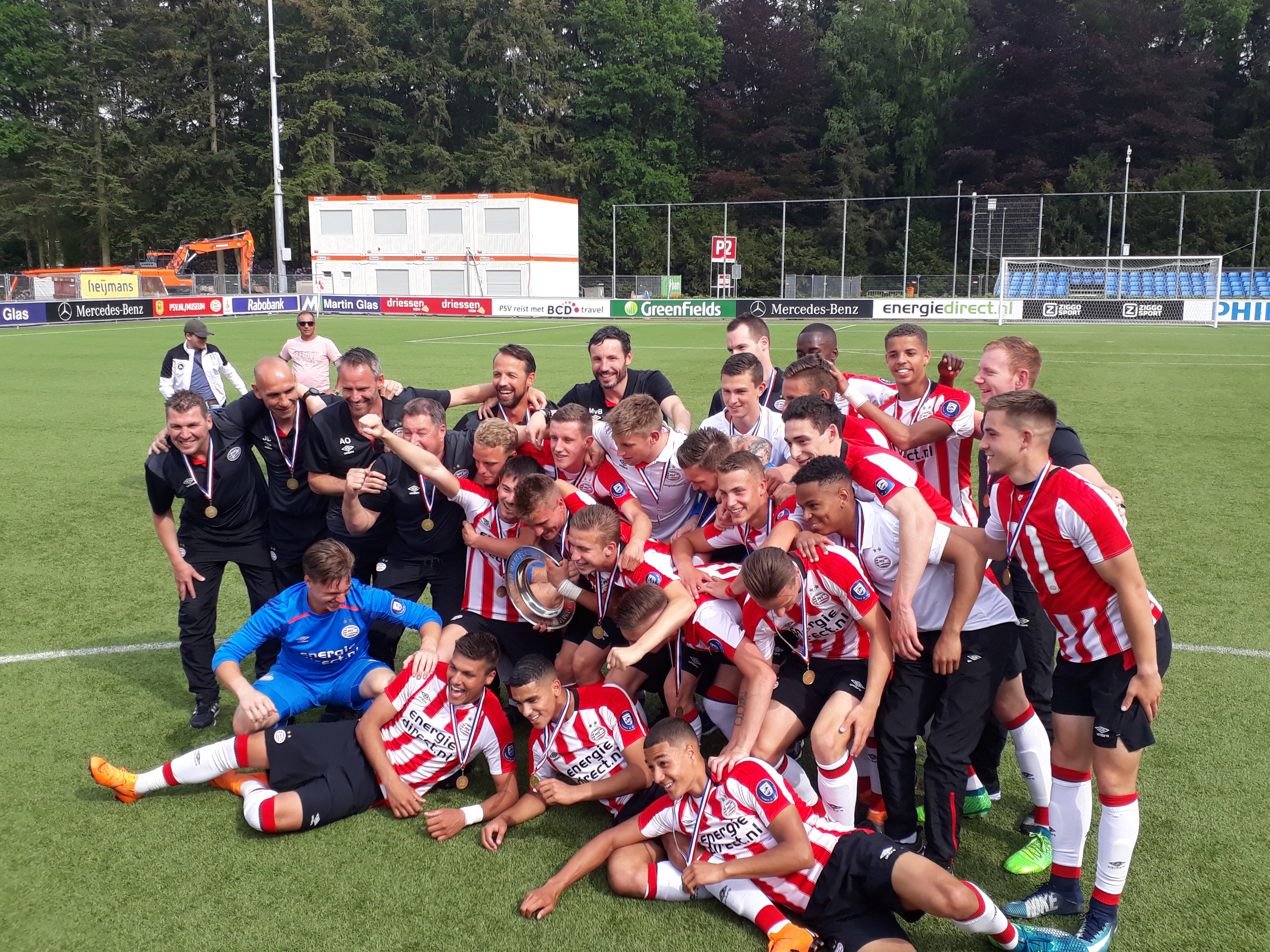 Great participants for Otten Cup 2019, see the stars of the future

The Otten Cup returns to Eindhoven in 2019 after a one-year absence. Giants including FC Barcelona, Chivas Guadalajara, Everton and Internazionale will take part in the international youth tournament at De Herdgang training facilities on 16, 17 and 18 August 2019.

Strong contenders
Besides the above-mentioned clubs and PSV, Red Bull Brasil, FC Copenhagen and Anderlecht will be given a warm welcome at De Herdgang training facilities. Last year, the tournament did not take place because of extensive renovations that were carried out at de Herdgang.

Football stars of the future in action at De Herdgang
The Otten Cup has built up a good reputation for showcasing the stars of the future. Many players have made their name in the professional game after playing in the international tournament. Founded in 1947, the tournament was named after Frans Otten, the former president of Philips.

Matches start on Friday at 14.00 and the final will be on Sunday at 14.30, click the link for all match details.