The sound of science on Sunday 2 December 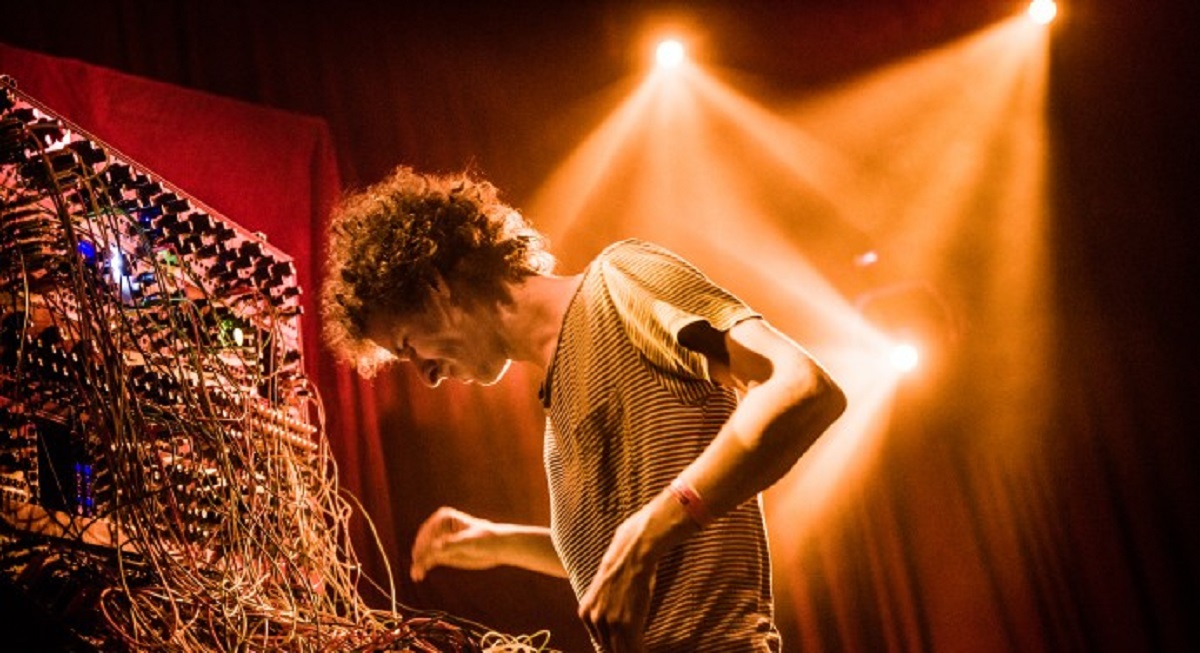 Pop music plays a major role in our lives. It is the soundtrack to important moments throughout our lives, and later, it serves as a precise vehicle for those memories. That role would never have been so great without radio waves, laser techniques, bits, microprocessors and artificial intelligence. Science and technology are the foundation of pop music.

The Technische Universiteit Eindhoven presents in the Parktheater Eindhoven The Sound of Science. Musical experts, scientists and musicians zoom in on the close relationship between science, technology and pop music. You can expect catchy music and expert insights, thorough analyses, entertaining anecdotes, surprising facts and musical illustrations. Some well known experts from all the disciplines will share their insights.

The Sound of Science consists of two separate parts: an afternoon and an evening program.

In the afternoon, Sjors Fröhlich and Lucas Asselbergs (Studium Generale TU/e) present a musical symposium along with Leo Blokhuis and his Top 2000 gogo-colleague Arjan Vlakveld among others, who will take you on a dazzling dive into the music history of technology and electronics. Scientists Douwe Draaisma, Berry Eggen and Clara Stegehuis will also take part. And music by synths wizard Colin Benders and Binkbeats will be featured.

Taking place in Eindhoven, of course, where so many influential inventions have come to light — the city of Natlab, Philips, Phonogram and now TU/e and High Tech Campus. Where work is being done on the future, including that of music, both directly and indirectly. Immerse yourself in The Sound of Science.