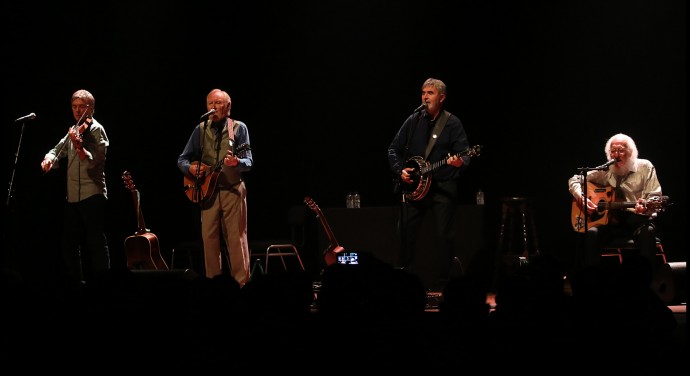 Some bands should simply not be allowed to retire. The Dublin legends (a sequel to the legendary folk band the Dubliners) is definitely one of those bands. Age is just a number when it comes to the Dublin Legends, whose guitar play – up until today – sounds as if it is brought to you by a bunch of vivacious young men. With folk classics such as “The Wild Rover”, “Whiskey in the Jar” and “Molly Malone”, The Dublin Legends succeed to take the audience on a journey to their beloved – and somewhat drenched in alcohol – Ireland.