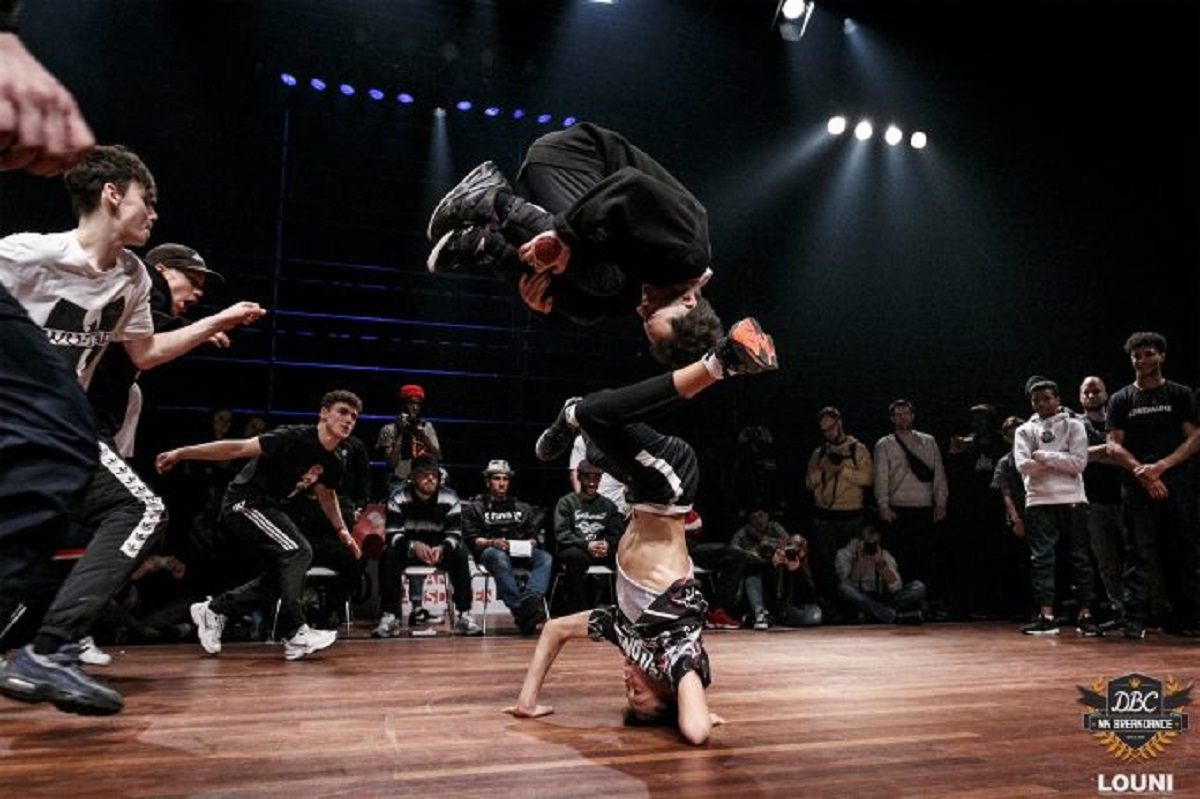 Redo / Heritage is a double program made by the talented choreographer and dancer Shailesh Bahoran. In a short time he made a name for himself with controversial productions such as Lalla Rookh, Ignite and Aghori. Now he works under his own company: Illusionary Rockaz Company.

The choreographer / breakdancer Shailesh Bahoran, an important innovator in the breakdance genre, developed the compelling production Redo together with this phenomenon from the breakdance world. A dance performance about inexhaustible willpower and iron discipline. About how nobody can determine what your limits are and limits disappear when your eyes are determined. Along a long and unknown road along endless vistas and unexpected valleys. A road on which the greatest opponent lies hidden in yourself.
The second choreography in this performance is the solo Heritage in which Shailesh Bahoran searches for his origins.

Illusionary Rockaz Company originates from the all-round break dance crew IRC that was founded in 1998 in Utrecht. Versatility has always been the characteristic of this collective that wants to become an important player in the Dutch dance world in the coming years, with Bahoran as the figurehead.

Even in a tight ‘corset’ Parktheater yearns for a restart

February 18, 2020
Tomorrow evening sees the culmination of five months of hard work for a group of international parents. They have completed a pilot programme presented...

A day in the life of a Dutch Designer Week volunteer