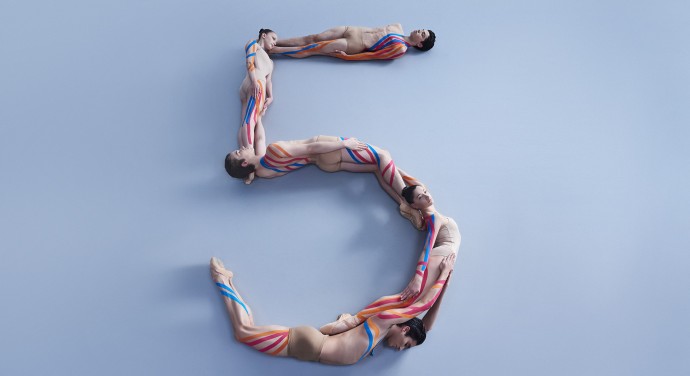 To celebrate the fifth anniversary of the Junior Company, the Dutch National Ballet’s youth company is touring throughout the Netherlands with an anniversary performance full of surprises: In the Future.

In the Future is an equally attractive and challenging ‘triple bill’ anniversary performance by twelve dancers, ready for the Junior Company, giving us a glimpse of the stars of the future.