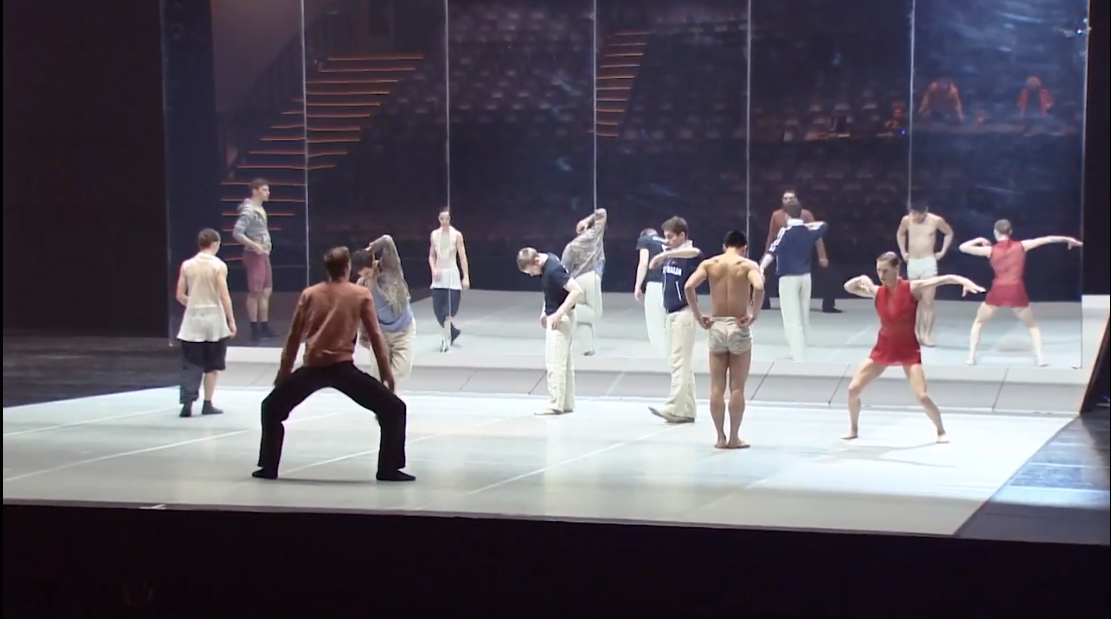 NDT’s house choreographers Sol León and Paul Lightfoot, bring together five monumental works from their oeuvre: Start to Finish (1996), Subject to Change (2003), Shutters Shut (2003), Shoot the Moon (2006), and Same Difference (2007). Each of the five works forms are, in a symbolic, personal or creative way, key moments in the lives and oeuvres of the choreographers. This bundling of artistic highlights for León and Lightfoot therefore shines light on their artistic journey and their creative partnership and is a celebration of their unpredictable and quirky style and inexhaustible work ethic.