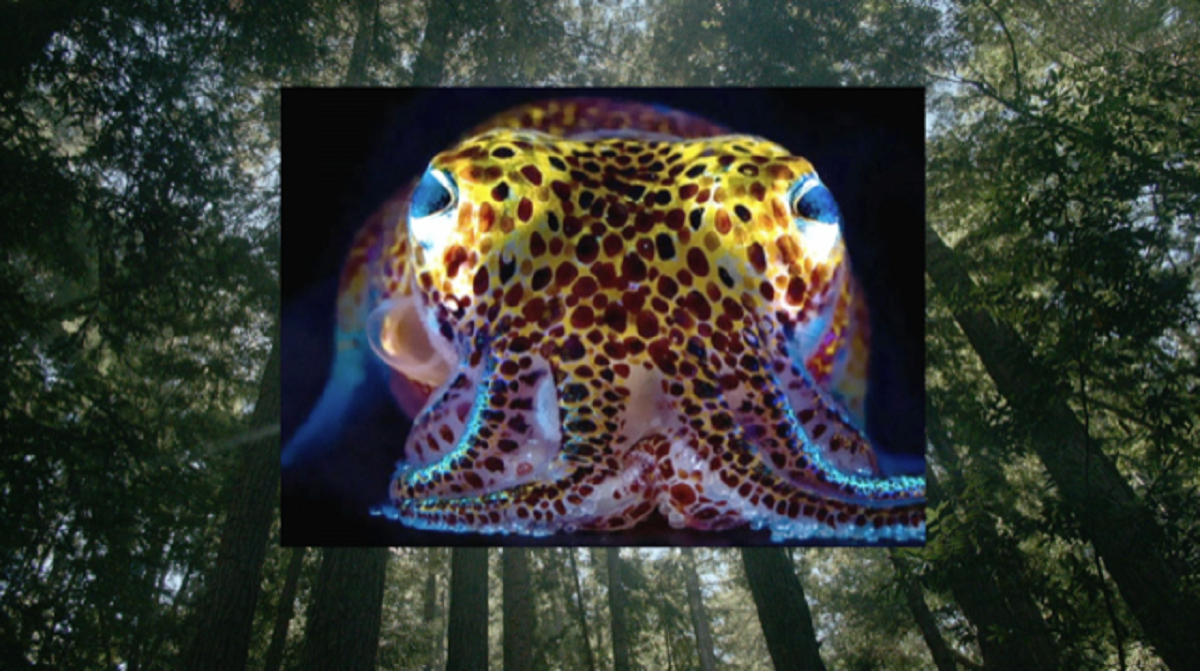 First Thursday Special at MU of 2019! On 7 February, MU will screen the film Donna Haraway: Story Telling for Earthly Survival: an insightful glimpse into the life and thought of a major contemporary figure in the fields of feminism, science and technology.

Donna Haraway became known in the ’80s through her work on gender, identity, and technology, which broke with the prevailing trends and opened the door to a frank and cheerful trans species feminism. With her work, the prominent scholar, feminist, and science-fiction enthusiast works at building a bridge between science and fiction. Filmmaker Fabrizio Terranova visited Donna Haraway at her home in California, living with her – almost literally, for a few weeks, and there produced a quirky film portrait. Terranova allowed Haraway to speak in her own environment, using attractive staging that emphasised the playful, cerebral sensitivity of the scientist. The result is a rare, candid, intellectual portrait of a highly original thinker.

The film lasts 82 minutes and is English spoken.