The cassette is back: BARxMU Mixtape 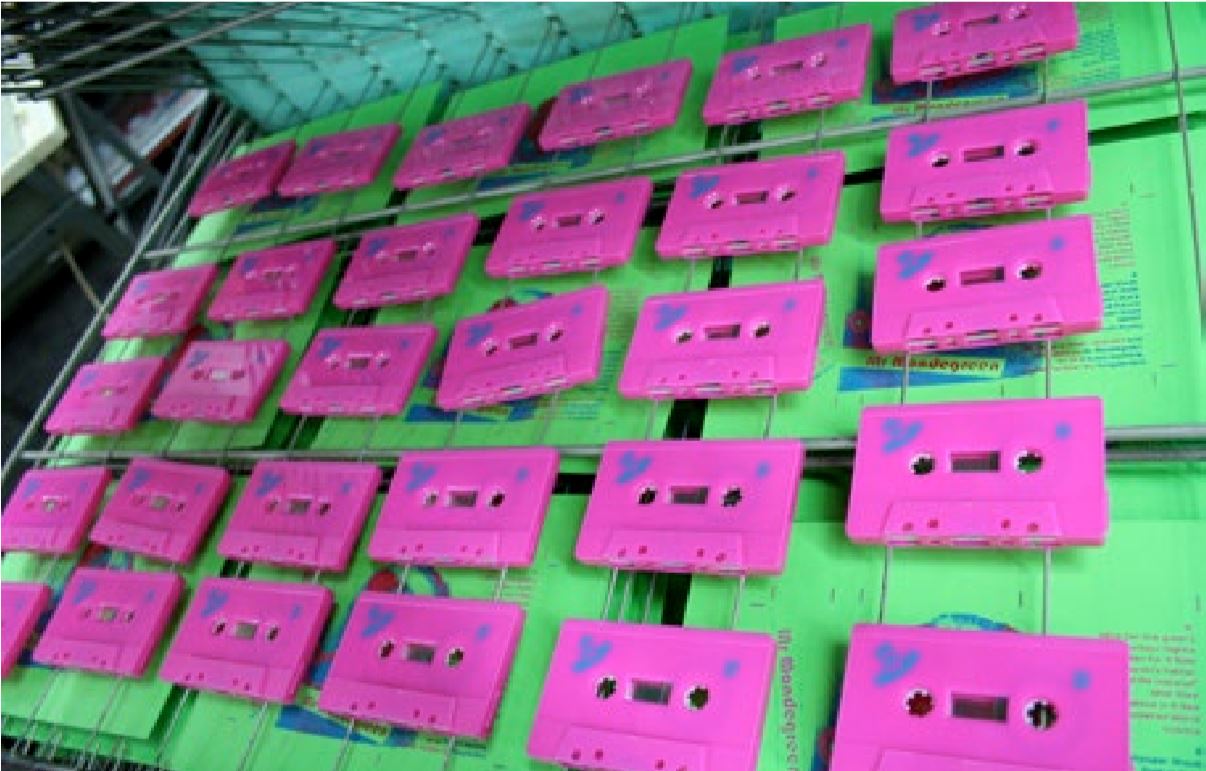 Festive launch of BARxMU, a cassette collection by Music Label Barreuh and MU

On 25 January, 2018, music label Barreuh and MU are organising a mixtape event at MU Artspace on Strijp-S in Eindhoven. Cause for celebration is the launch of BARxMU, a new collection of unique mixtapes and cassettes made by artists, musicians and other creative friends of MU and Barreuh.

BARxMU’s launch will be a fabulous DIY-party with live performances and the screening of ‘Cassette’, a documentary by New York filmmaker Zack Taylor.

Roughly forty years since the compact cassette spectacularly democratised music making, the cassette tape has definitely made a comeback. By sheer coincidence, MU and music label Barreuh discovered their shared love for the mixtape and its inherent DIY culture. Since 2013, Barreuh has been releasing work by makers from Eindhoven, The Netherlands and far abroad. Most of their releases are cassettes, ranging from experimental noise, techno and free-jazz to hip hop and adventurous indie pop. But their catalogue includes other products too, like chocolate and a jar of jam.

Expect an eclectic mix of performers, musicians and designers. Steye van Dam and Joel Blanco both made a bizarre audio tour that will give MU visitors a different perspective on their surroundings, to say the least. Students of the Rock City Institute made soundtracks for Strijp-S that will add new dimensions to your visit of the area. Barreuh founders Lars Leeuw, Mike Dobber aka A Million Squeaks Will Do You No Harm and Lilia Scheerder aka Antoine Panaché made wonderful mixtapes of their own work.
Screening