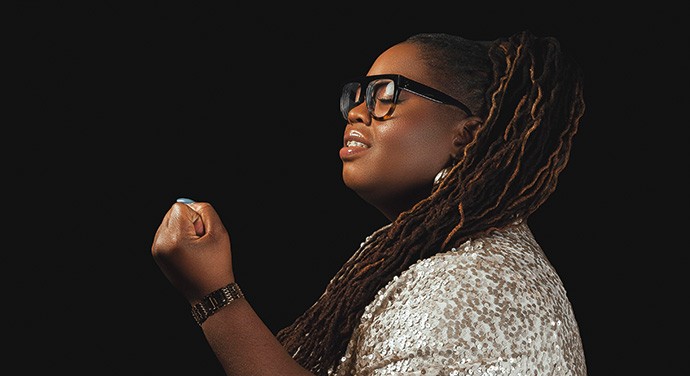 When Shirma Rouse and the artistic director of the Metropole Orkest viewed a DVD showing a live performance of Aretha Franklin in 1968 in the Netherlands, she was sold. Shirma was so impressed that she decided to produce a tribute to Franklin. A musical theater performance that gives the audience a unique look into the life of Aretha Franklin – the woman, mother, and human being behind that soulful voice. With accompaniment from an eight-piece band, Shirma Rouse sings Think, Bridge Over Troubled Water, Respect and many other favorites. Known from The Voice of Holland.