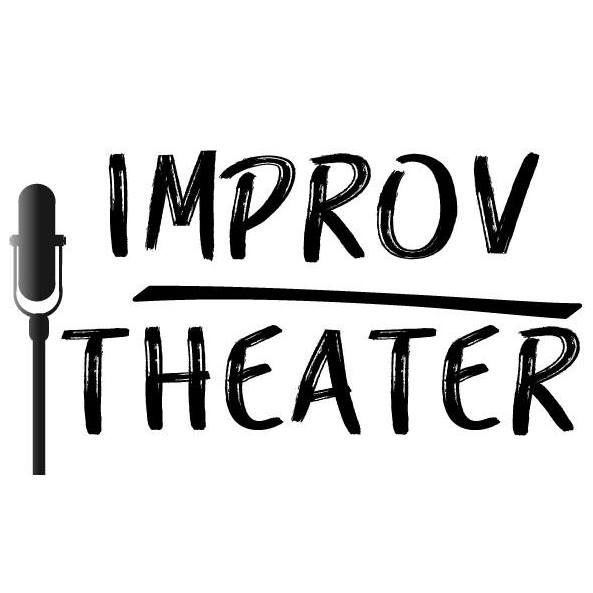 Chili Con Comedy, Eindhoven’s finest e group returns to Pand P to kick start the decade. Watch as the performers battle their way through a series of games and challenges proposed by the uncompromising host to show off why they’ve got the reputation as some of the funniest performers in the Netherlands. Such is the nature of improvised comedy, no two shows are the same and the players make everything up on the spot so whether you’ve been before or have never seen it at all, there’s something new in it for you. Suggestions from the audience fuel the shenanigans that take place on the stage, creating bizarre and hilarious circumstances from which the play is derived.
Come find out why people keep coming back to Chili Con Comedy for a guaranteed evening of hilarity!