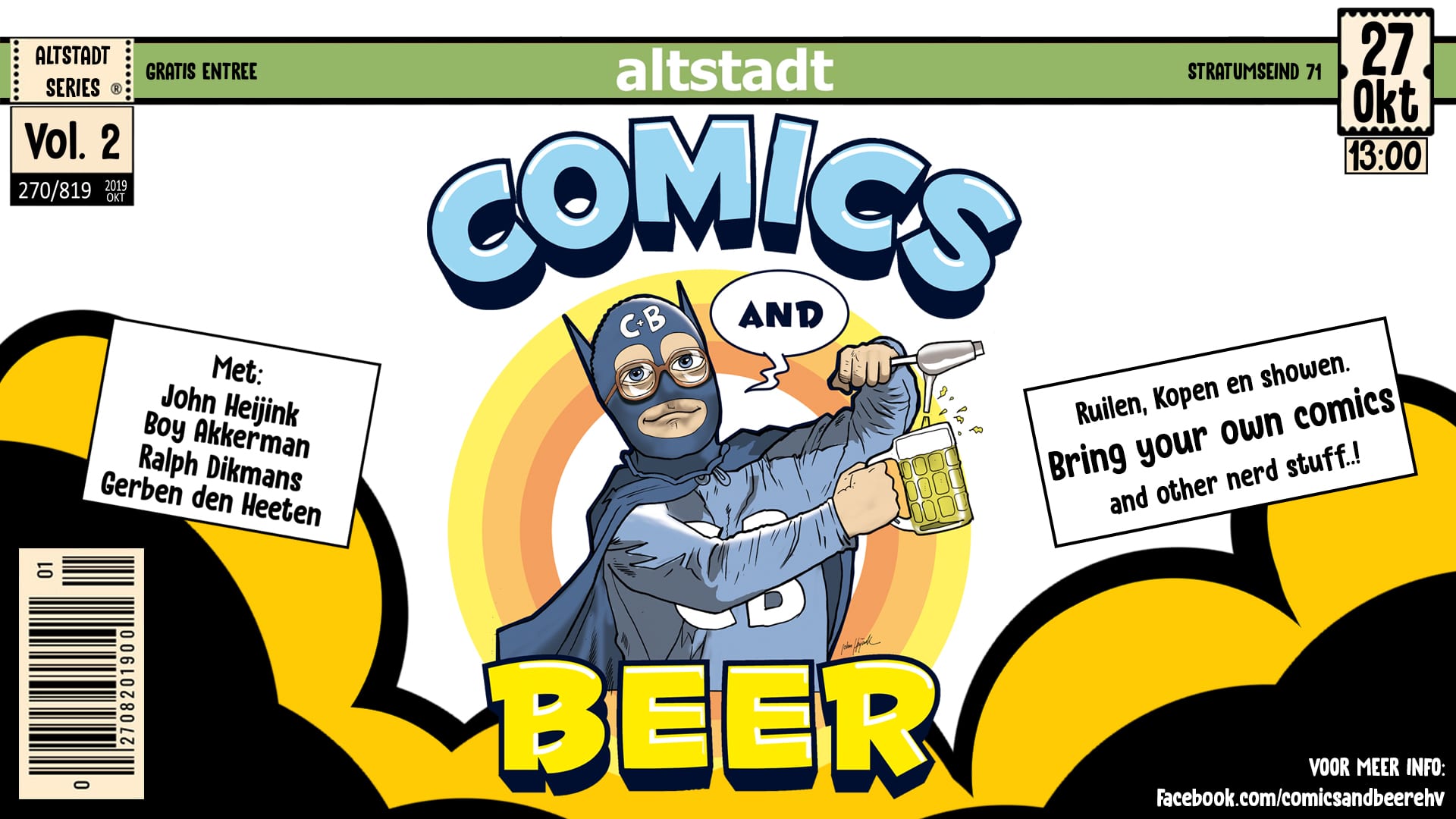 Organised by – and for – comic fanatics Comics and Beer is a new and free event. Specially for the people who don’t like the commercialised conventional Comic Cons. You can come dressed as your favourite comic book character, but you don’t need to. Bring as many comics as you want to swap. If you don’t have anything to swap – there is beer too 😉. Further Ralph Dikmans (o.a. Anders-Man), Boy Akkerman (o.a. Captain Ultimate – MonkeyBrain Books), John Heijnk (Piet Heyn de Zilvervloot) and Gerben den Heeten (schoolboeken, speelgoed, pin-ups) will come to autograph and illustrate. The event runs from 13:00 till 20:00 at the Altstadt at Stratumseind and entrance is free.

8 August 2022
The opening weekend of Park Hilaria attracted 150,000 visitors to the Eindhoven Kennedylaan.  The organization, therefore, calls the first weekend 'busy'. Spread over ten days, the...