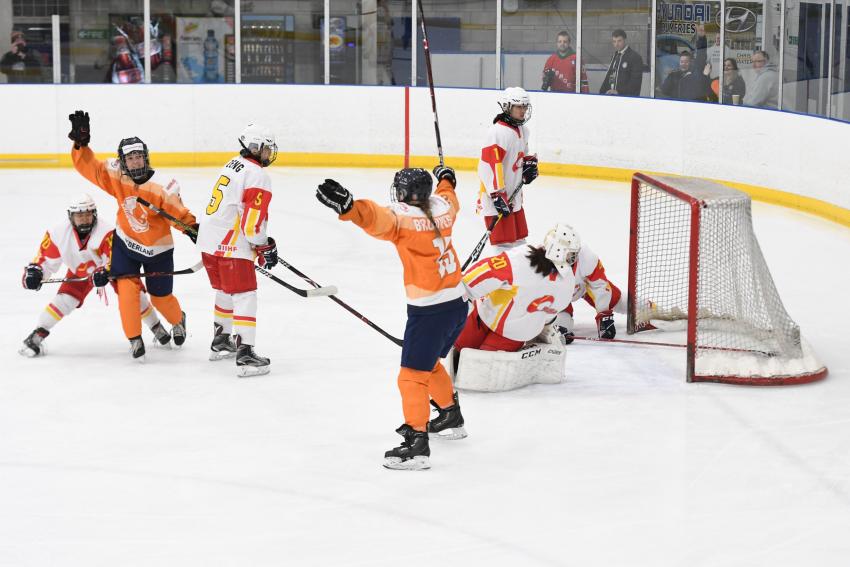 For the first time in Dutch history there is an official female ice hockey world championship on Dutch ice. You can see the U18 woman play in the Division II group A at the Ijssportcentrum Eindhoven. They will play 3 matches in total, against Taipei, Kazachstan and Australia. The winner of the championship will promote to Division I group B. A ticket is just € 7,50 (excl. service costs) to see 2 matches on 1 day. You can also buy a passe partout for € 20 (excl. service costs) to see all matches.

8 December 2022
Eindhoven and Geldrop-Mierlo honored various volunteers on Wednesday for their efforts on Volunteer Day. Activities were organized and prizes awarded. A volunteer party with a...