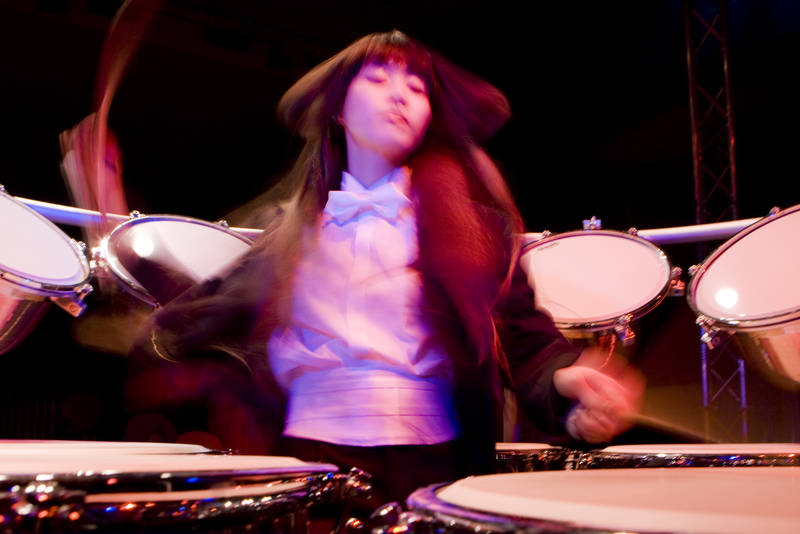 Judd Greenstein composed the new finale work Move Like This that will be premiered by the three of the most talented percussionists from around the world, competing at the highest level.
The 3 finalists will projected on stage and will be accompanied live(!) by the ensemble ASKO|Schönberg conducted by Gregory Charette.
A new ver exciting way of performing, for the talents as well for the ensemble and the audience at home.

TROMP winner 2018 Kai Strobel will be performing during the break, just before the jury will announce the winner of TROMP 2020!

Judd Greenstein composes the new mandatory final work Move Like This for the TROMP competition in 2020, which will be performed by the three finalists.