A Celebration Of Prince 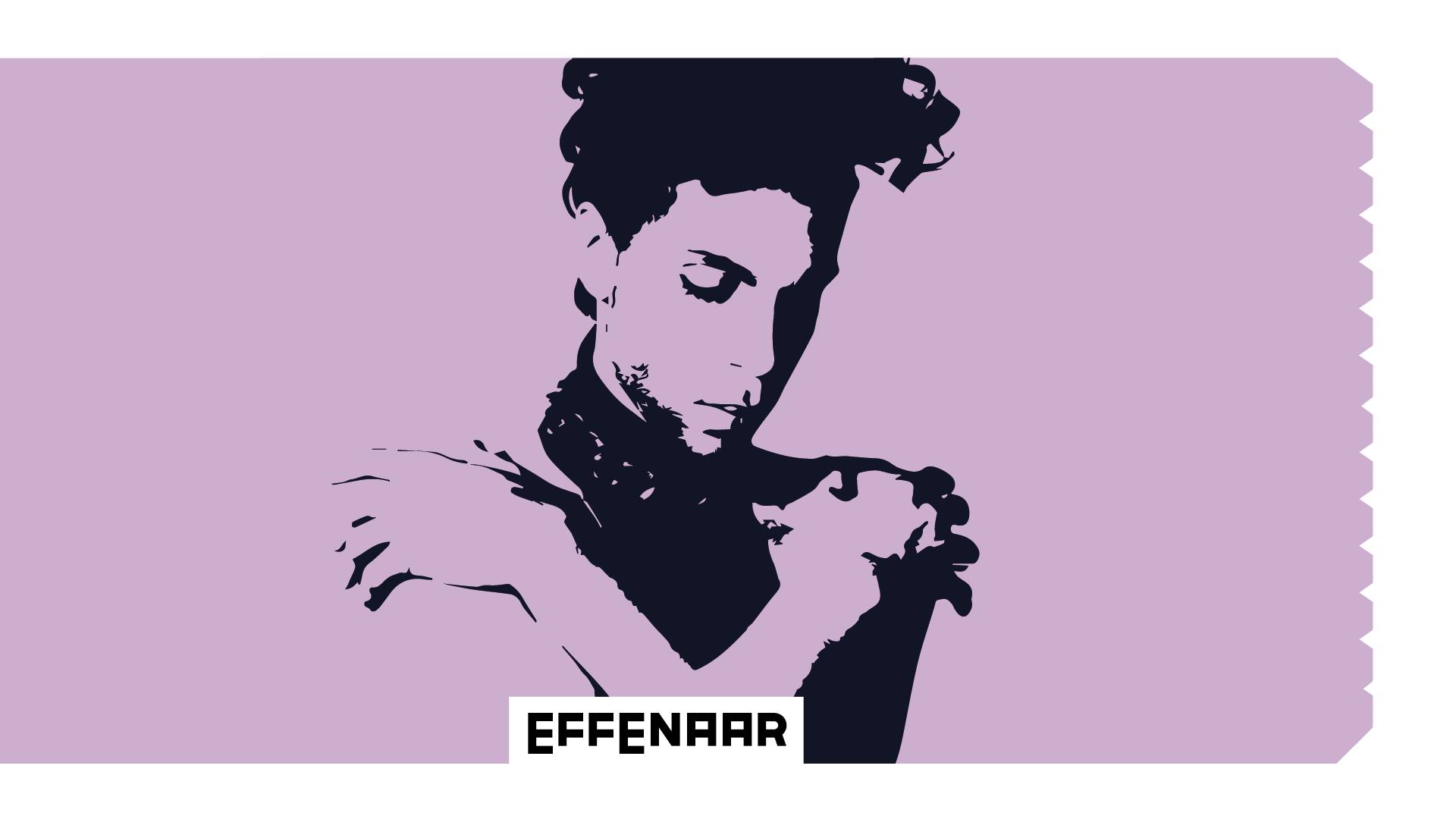 Prince’s death came as a big shock in April 2016. A number of top Dutch musicians were asked to play on the commemoration of this legend. Since Prince played an important role in their musical life, they did not hesitate for a moment to honor their inspirator. The musical click between the band members provided a magical evening. The musicians are steaming hot, funky and of great class. The band does not want to imitate Prince, but wants to pay homage to the man and his music, in the spirit of his genius. From ‘Kiss’ to ‘Controversy’ and more. Doors open 19:30, concert runs from 20:30 till 23:00. Tickets are € 19,50.