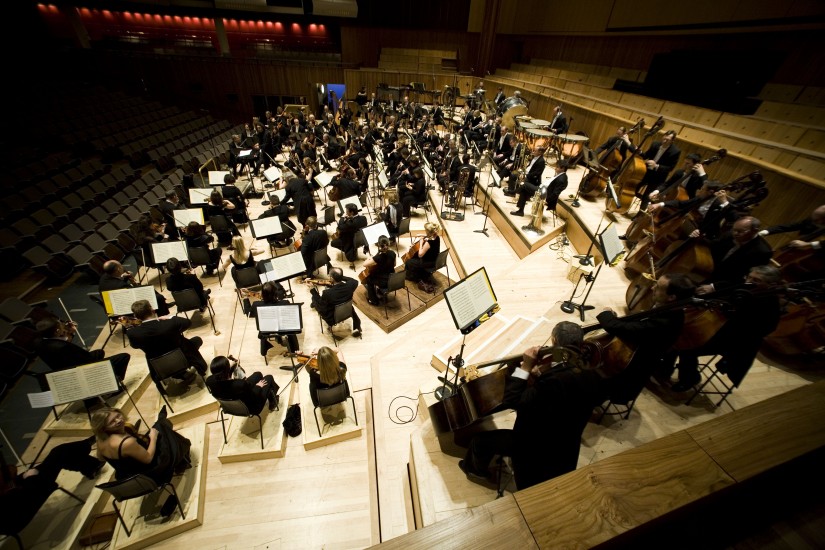 The London Philharmonic Orchestra will play the 5th symphony of Beethoven in the Muziekgebouw in Eindhoven. It is a miracle that Beethoven, suffering increasing deafness and with a war going on, could have written such heavenly music. In the Adagio of his Emperor Concerto, the notes played by the piano appear to rain down from higher spheres.

The press proclaimed that the young pianist Arseny Tarasevich-Nikolaev’s performance brings to mind the grandeur of the great pianists of the past. There is a free introduction prior to the concert, it will start at 19:30. This introduction will be in Dutch. Tickets start at € 20,57 and do include a drink in the break. The concert starts at 20:15.

22 December 2021
Dance festival Smitske has announced a second edition. The first one was held earlier this year, when the Eindhoven DJ La Fuente performed, among...

Dancing with a beam of light as your dance partner in...

28 July 2021
In Woensel-West, Eindhoven citizens could donate their bacteria. Not for research or a doctor's visit, but for a mural on the viaduct at Vredesoord. Bridging The...