PSV can count on more money from Philips in the coming years. The technology company, originally from Eindhoven, will also be working with the club for longer.

The agreement will be extended until at least 2031, Philips reports. PSV will receive €2.5 million a year from Philips. This company founded and gave the club and its home stadium its name. In recent years, this contribution was €1 million less. PSV can put the extra money to good use now, during the corona crisis.

The one hundred-year-plus relationship between Philips and PSV seemed to have cooled down a bit. Philips was no longer the main sponsor and the company no longer featured prominently on PSV’s shirt. With the new agreements, the close historical bond is underlined once again.

“Philips’ roots run deep in Eindhoven,” says Frans van Houten, CEO of Royal Philips. “We’re very connected with PSV and the Brainport region. It’s precisely at a time like this when nothing can be taken for granted that we feel it important to express our commitment to the club and the region.”

With this new deal, Philips has now committed to the Brainport deal until 2026. Various companies in Brainport Eindhoven support the football club. The ‘Brainport brand’ has been on PSV’s shirt for over a year now.

The new deal starts next year. 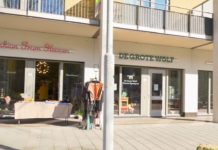 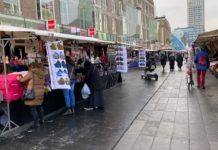 Eindhoven to set up ‘market-light’ in Acht 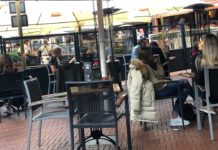 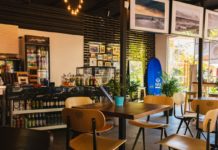