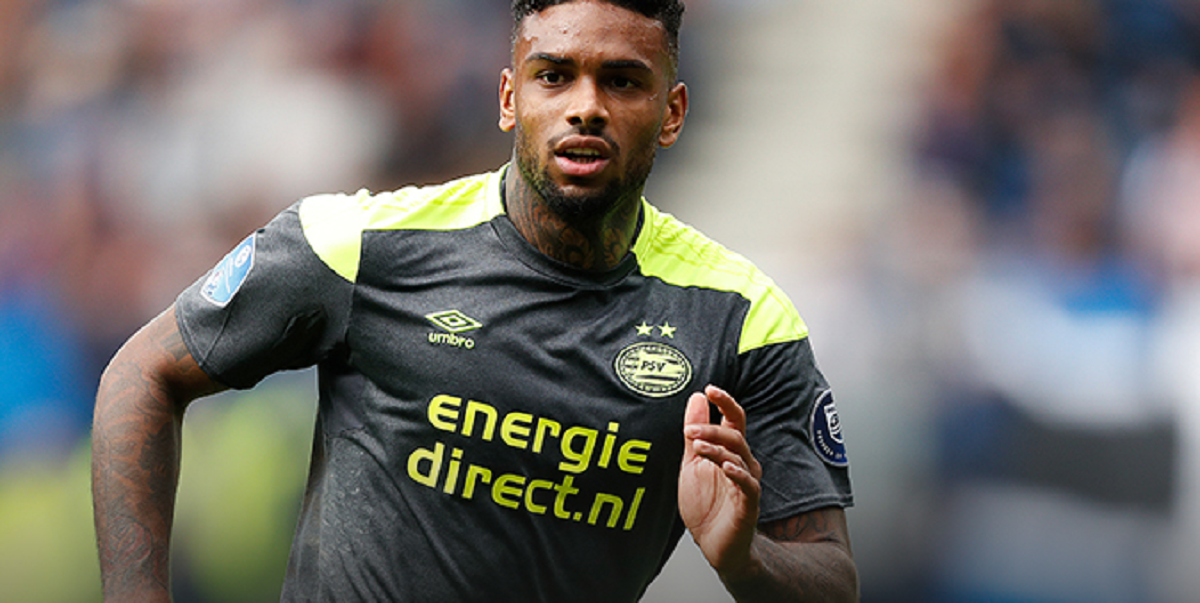 Locadia played a glittering role. He scored no less than four times. He was also involved in helping others score. Lozano scored for PSV, as did Bergwijn and Van Ginkel.