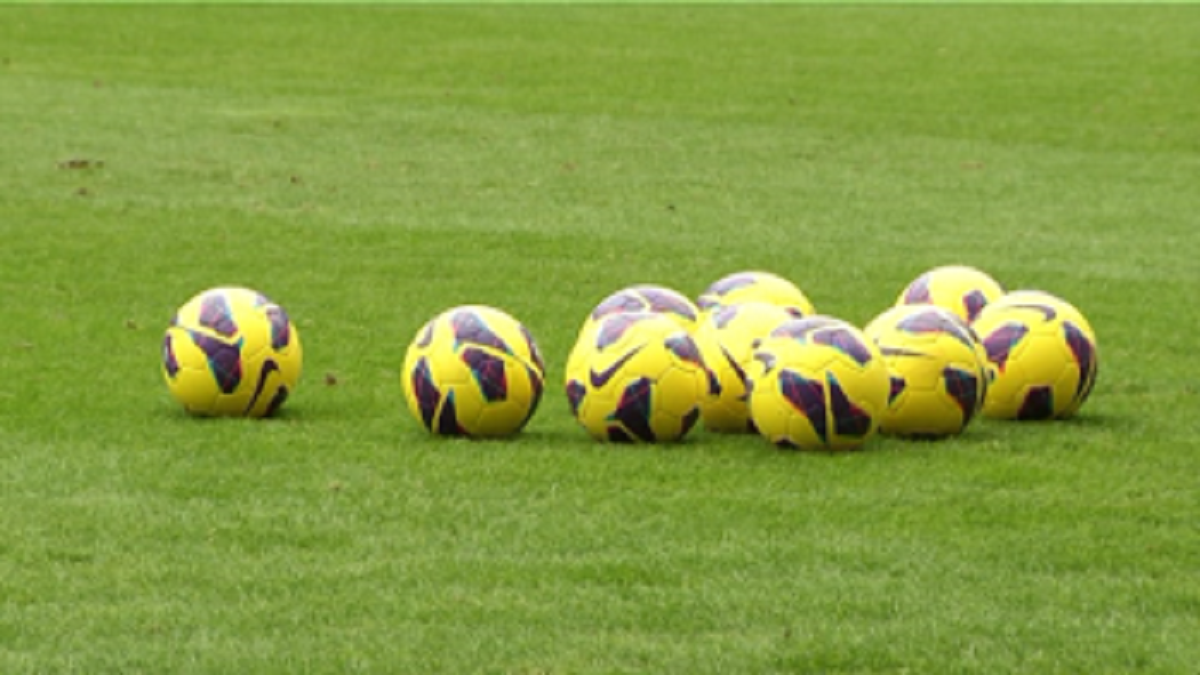 The U21 already finished their season with a fantastic fourth end ranking. PSV 1 play their last match this Sunday, the ladies play their fourth playoff tonight. The men’s team need to win to give their supporters a better feeling for a disappointing season on all fronts, while the ladies are still fighting four a second ranking in the Eredivisie Vrouwen.

Return match in Den Haag crucial for PSV women
If the ladies beat ADO again tonight, and if Ajax beats Twente, there will be only 3 points left to overgap in order to reach the second position on the ranks. Next week, PSV play against Twente away, and the week after against Ajax at home. Winning all matches seems necessary and possible at the same time. However, the mutual differences are small. This season PSV won, drew and lost against ADO, and an away game is always more difficult than one at home.

Coach Nebojsa Vuckovic says to use every playoff to adjust specific elements, in order to prepare for the Cup final: ‘We play to win, but the focus is on set agreements and the execution of tasks per line. We started this last week against ADO and want to continue that line this week’. Corine Peels, Michelle Hendriks and Kim Mourmans are the only injured players, so the line-up will probably look like the one of last week: Christ; Akkerman, Moorrees, Nouwen, Evers; Kuijpers, Folkertsma, Raaijmakers; Vd Wetering, Lewerissa, Susanna.

The kick-off at 19:30 at the Kyocera Stadium in Den Haag.

Last chance for PSV men to consolation
As said several times before, 2016/17 has been disappointing for PSV’s A-selection on all fronts: no Cup, no European campaign after winter stoppage, no prolongation of the national title and not even a second position on the ranking. This means they have to partake in the qualifying round in order to reach the group fase for the Europa League. So no Champions League football in Eindhoven in season 2017/18. After last week’s evaluation of the technical direction and staff, the unanimous conlusion was that there is enough perspective for improvement under Phillip Cocu’s supervision as head coach, only with some adjustments to the technical staff. Since a lot of supporters want to see Cocu replaced, winning this match is once again important in order to keep supporters on his hand.

Last match for several strongholders
Sunday’s opponent PEC Zwolle hasn’t had a strong season either, but ensured prolongation of Eredivisie football for next season last week. Therefore they play without any pressure and they surely want to win to give their successful and popular head coach Ron Jans’ a perfect goodbye, as he quits his job after this season. For PSV, a comparable situation is at hand for quite a big number of players who might make a transfer to a bigger club abroad this summer. Zoet, Arias, Moreno, Willems, Guardado and Pröpper have either had offers before, or are simply ready for the next or even latest next step in their carreers. Van Ginkel and Siem de Jong are rentals and will usually go back to their employees Chelsea and Newcastle United respectively. PSV are interested in buying Van Ginkel and form a new selection around him, but that’s solely speculation for now.

Chances for PSV’s best talents
Luuk de Jong is the only insecurity due to a small injury. Supporters have been complaining a lot about how few young talents have gotten a chance from coach Cocu, so bringing Sam Lammers from the start wouldn’t be an unexpected move. He scored 2 goals while replacing Locadia in Groningen last week, of which 1 got rejected because another player standing offside. However, his scoring can be an encouragement for his coach to bring him from the beginning. Cocu could also bring Alfred Guðmundsson to the pit. The Icelander has had a very strong performance at the U21 troughout the whole season and became top scorer with 18 goals. Since there’s nothing else at stake but ending the season with a good feeling, giving these 2 youngsters some minutes seems wise.

The match starts at 14:30 at the Philips Stadium in Eindhoven and will be broadcast on Fox Sports.

Written for Eindhoven News by Joey