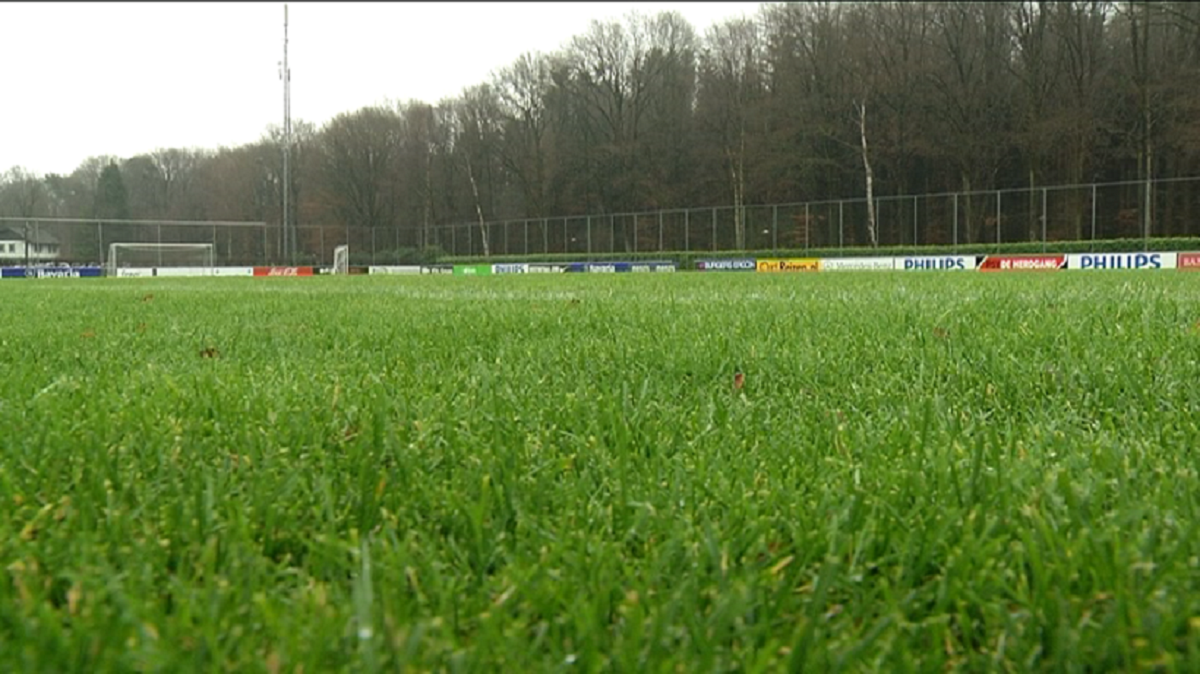 While the PSV men have a free weekend due to the Cup Finals, the U21 and Ladies teams are representing PSV’s colours tonight. The ladies play Ajax in Amsterdam, U21’s boys play Telstar at De Herdgang in Eindhoven.

Women to play Ajax in Amsterdam
At 19:30h, the ladies kick off their second of six playoffs for the national title. They lost their first one last week, at home against FC Twente, so winning is the only option. They’ve won and lost their matches against Ajax before the playoffs, and just like with the men’s, this is the kind of match they don’t need extra motivation for. With the goals being bisected and the goal difference brought back to zero at the start of these playoffs, the difference is now 10 points. Again, winning is the only option if the PSV women want to take their first national title.

The match starts at 19:30h and will be played at Sportcomplex De Toekomst in Amsterdam. Entrance is free.

U21 to play last home match
PSV’s best talents play their last home match of this season, starting 20:00h at De Herdgang in Eindhoven. Opponent Telstar are the current number 15 of the Jupiler League and PSV are still hoping to beat SC Cambuur in the race for the third position. Next week, they play Achilles’29, a team holding the 20th position, so both matches should easily bring in those necessary points. However, that’s not the kind of thought coach Pascal Jansen would like to see crawl into his player’s minds. For him, these are the last two matches until his start as head of youth, as of next season. He will replace Art Langeler, who saw his wish to get back on the field fulfilled by the Dutch Royal Football Association (KNVB), who offered him the function of Coach of the Orange U21. For both Langeler and Jansen, six points would be a fantastic ending of an era.

Since the A-selection have a free weekend, Jansen again can use the backups from Cocu. Players like Luuk Koopmans, Menno Koch and Oleksandr Zinchenko have been benchwarmers last weekend, but can give that extra quality and experience the U21 needs tonight. The probable line-up will be: Koopmans; Van Vlerken, Van Bruggen, Koch, Alberto; Rosario, Rigo, Zinchenko; Verreth, Lammers, Gudmundsson.

Tickets cost €5,- and are available 1,5 hour before kick off at the window of Sportcomplex De Herdgang. Match starts at 20:00h.