Home NEWS Lifestyle And the best female TechEntrepreneur of 2018 is… 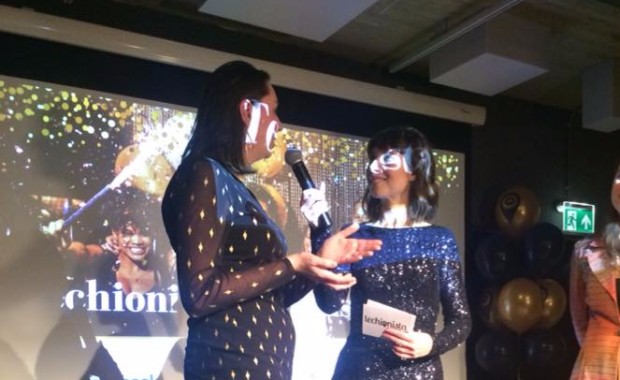 Nina Hoff, director and co-founder of byFlow, a company based in Eindhoven has been chosen as this year’s TechEntrepreneur at the very first Techionista Awards.

This event was hosted in Amsterdam earlier this week by Techionista, an organisation that empowers women in the area of technology. There were 63 women nominated in five categories.  Nina was selected by a panel of professionals and the Dutch public, using the criteria of a valid business model with a believable product that has a social impact. 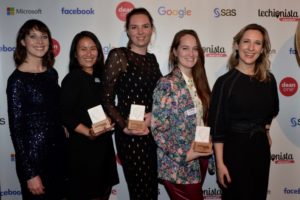 byFlow specialises in 3D printing, and they have developed a 3d Food Printer that prints food. Chefs, Caterers, Patissiers and Chocolatiers use it to take their creation to the next level, using new shapes and textures. This innovative company is based at the High Tech Campus. 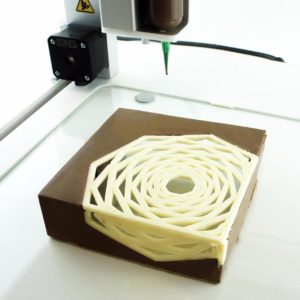 One of the 3d Food Printer’s creations.

In a Facebook post, Nina writes, “I won the award for Tech Entrepreneur 2018 from Techionista! Super proud to be named as a role-model for other (female) tech entrepreneurs! Couldn’t do it without my awesome team, thanks for all your support guys!”

When asked how she felt about winning this award, Nina said, ” To be chosen as a Tech Entrepreneur of 2018 feels, of course, rewarding but also very motivating to keep up to the title. Together with my byFlow team, because the award is our group success and I wouldn’t have got it without them, we will do everything to make 2018 the year of 3D Food Printing. I hope my success will inspire other women in tech to lean-in. ”