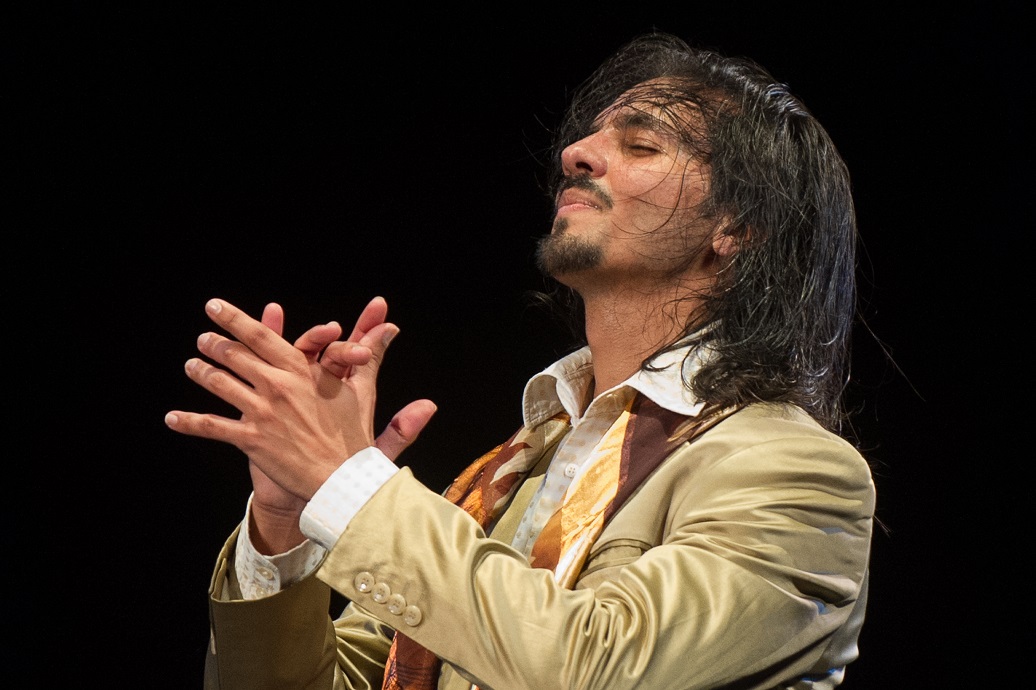 In 2003, the New York Times wrote this about the world-famous Farruquito: “He is nothing less than sensational, the best artist who passed through the Big Apple this year” and in 2001: “One of the greatest flamenco dancers of this new century.” Now this flamenco dancer is visiting Eindhoven as part of his world tour.

Farruquito, who has been touring since 2012, can be seen at the Parktheater on Monday, 16 October. He is the third generation dancer in the long-revered “los Farruco” flamenco dynasty. Farruquito started studying under his grandfather, Farruco, at the tender age of three and danced on broadway at the age of five. Farruquit has also been the family’s choreographer for the past 15 years.

This show, which start at 20:00 at Parktheater, is called Improvisao. Tickets prices start at EUR22,50 and are available on Parktheater’s website.