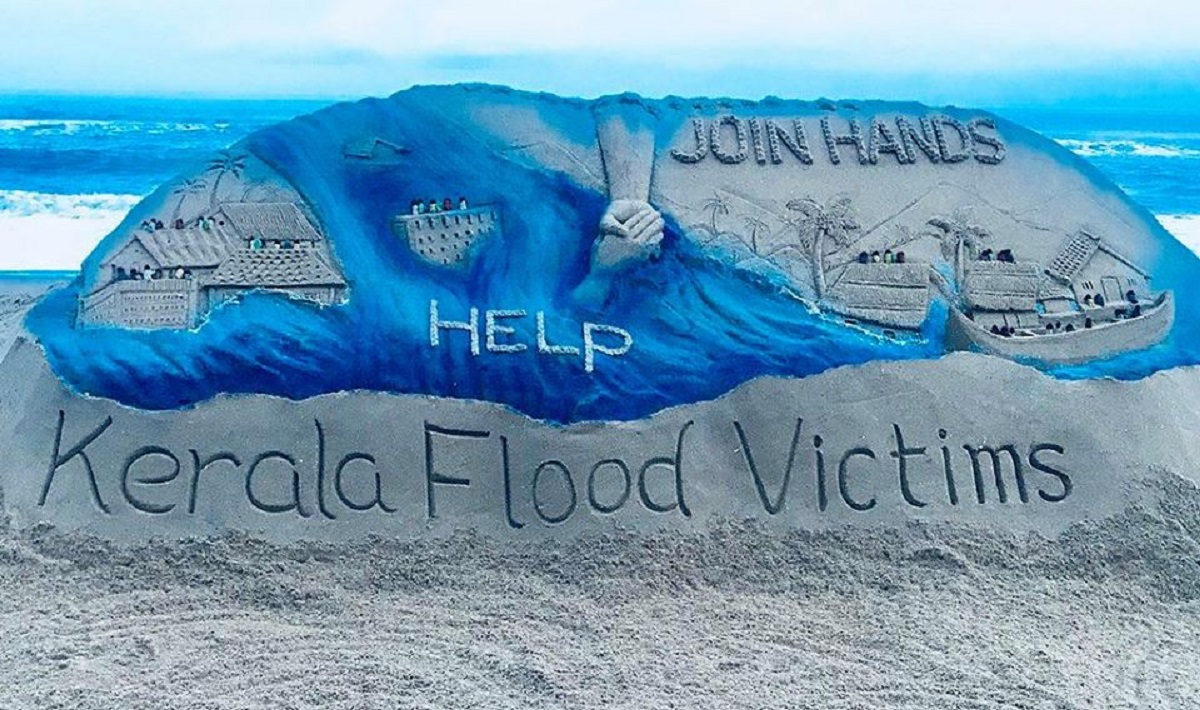 The Hub is organising a fund raising event for the victims of the flood in Kerala, India. The event takes place on Saturday September 15th from 16.00 – 20.00.

Kerala is a south-west state in India, which houses about 33 million people in nearly 39,000 square kilometers. The monsoon rainfall this year, which started at the end of May, went beyond any of its historical intensity, leaving Kerala in the midst of an unprecedented flood havoc. The calamity has caused immeasurable misery and devastation at a scale which the state never witnessed in its history of existence.