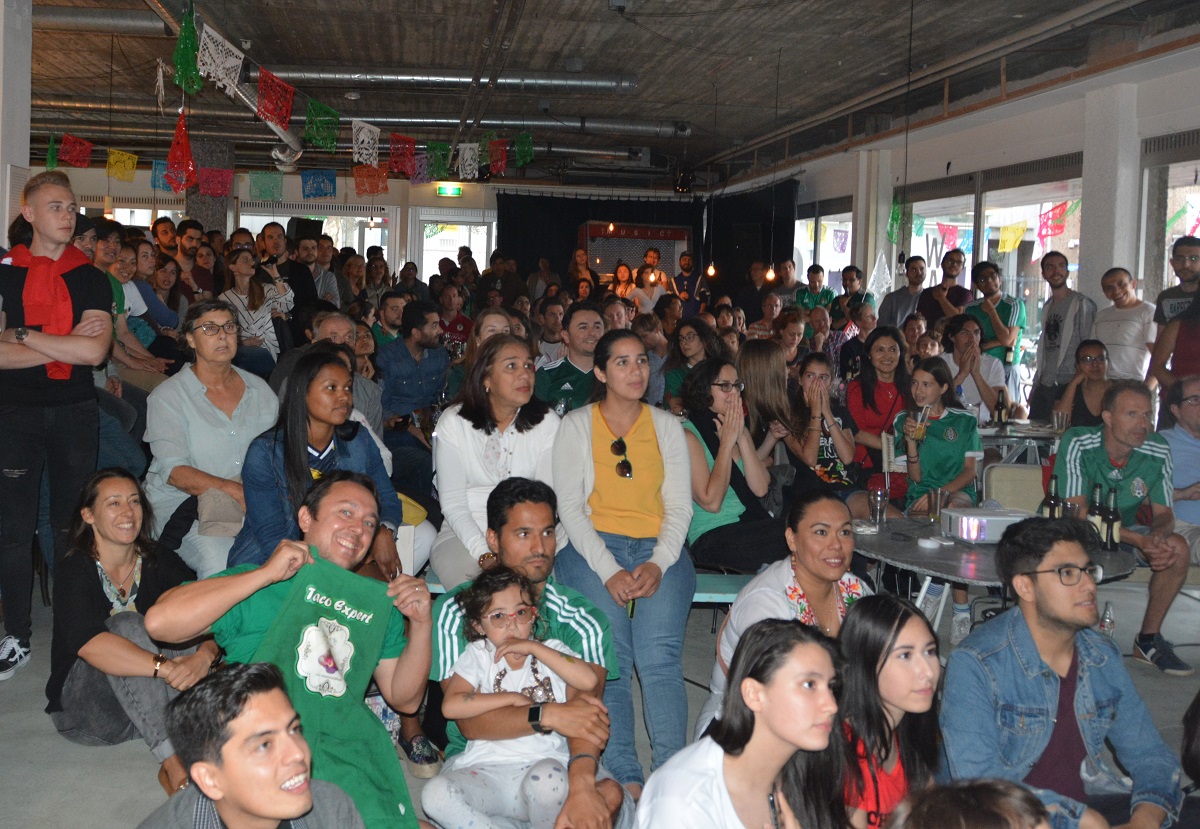 Tortilleria & Art Mis Amores organized last Sunday a Mexican popular culture day with the screening of the match between Mexico and Germany, where they catered traditional Mexican food. Mexico won and at the end of the day, all nationalities were dancing to the sound of Cielito Lindo, a popular Mexican song. 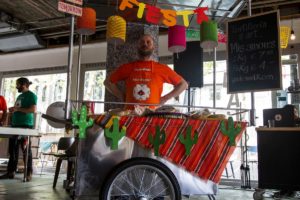 Coming Saturday they would like to try this formula again, for the game Mexico vs South Korea,

because maybe this helps? Together with CLO, who organises the monthly Music with Latino’s, they invite all nationalities, especially their Korean friends, to come and watch, and to cheer together. After the match there will be music and dancing.