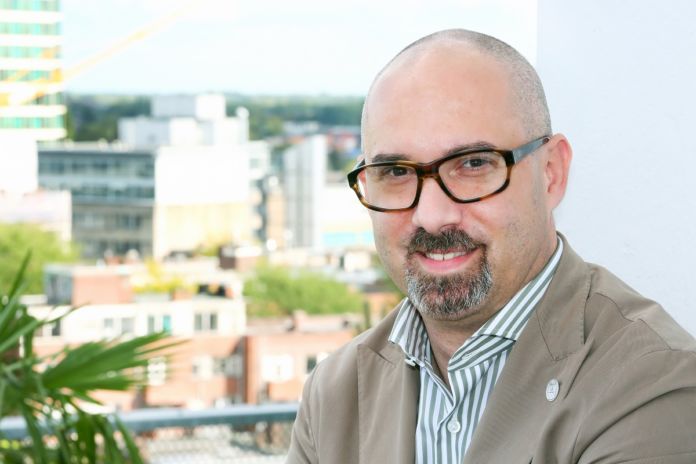 EINDHOVEN/AMSTERDAM – The Italian Chamber of Commerce in The Netherlands has a new president; doctor Paolo Pavan. Last week he was elected at the official board meeting in Amsterdam. Dr. Paolo Pavan was already active in the Dutch market with his companies Wigepa and Pavan Associates, situated in Eindhoven city.

During the board’s meeting held on Wednesday the 20th of March, the current President, Roberto Payer, expressed the impossibility, due to work commitments, to continue with another mandate. At the same time, he identified, in the person of Dr. Paolo M. Pavan, his successor, proposing to the board to elect him as President of the Italian Chamber of Commerce in The Netherlands for the next three years. The board unanimously approved, informing the Assembly that it was satisfied with the choice made.

Pavan motivated his appointment with four main topics he will improve during his Presidency: “Firstly we need to share experiences and know-how between Dutch and Italian entrepreneurs to enhance a common result that leads to the creation of projects.

Also, we are going to create more possibilities of establishing bilateral moments that can bring together and recount one’s life as an entrepreneur, as well as promoting personal relationships that serve to create long-term business relationships.

Being protagonists of the upcoming decennium, we encourage the increase in the volume of commercial interchange between Italy and The Netherlands, increasing knowledge and recognition by both countries in unexplored market sectors.

Last but not least we will improve the communication. The effectiveness of communication is directly proportional to the subject or common purpose we want to reach. In fact, it is composed of telling and listening. Precisely for this reason, I asked the members of the board to make themselves available to all members, increasing the potential for listening, for proposals, for feedback on the work and on the objectives we have in common.”

Dr. Paolo M. Pavan got a PhD in Finance and an MBA at the Boston University after his international studies which focused on economics and global finance between America and Europe. He has significant experience in the financial sector, holding high-responsibility roles (Senior – Director) in various multinationals all over the world. Including Siemens, Nokia and Thema.

His entrepreneurial career developed in Italy, the United Kingdom and Germany, until he arrived in Holland in 2006 where he opened Wigepa in 2012, a company in the tax sector that deals with ordinary and extraordinary administration for clients with international fiscal needs. He continued to operate in the financial and administrative sector and from 2017 he became manager and co-founder of Pavan Associates BV, a family and office service company focused on the needs of Italians in The Netherlands and vice versa.

-This is an advertorial-