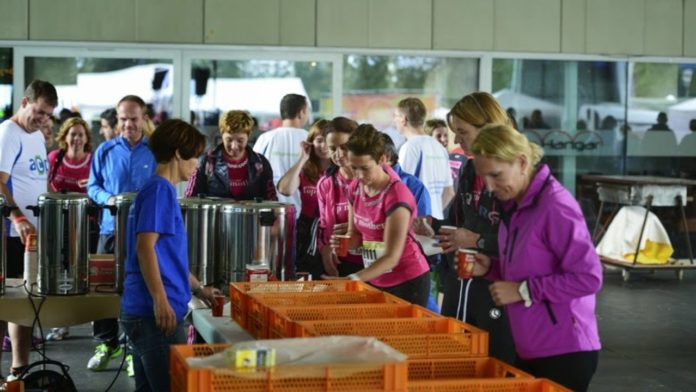 The Meerhoven24 walking weekend, which raised money for the Make A Wish Foundation, has been scrapped.

Meerhoven24, a 24-hour relay race in which several teams raise money for charity, has become a household name in Meerhoven over the past decade. However, its Board decided that the costs were not worth it. “It really takes a lot of time and energy”, Fred Gundlach, founder of the event, says. “When I said that to the rest of the Board, it turned out even more people felt that way. In the end, four out of six people preferred to stop”. A substitute event was sought, but this did not work out.

Gundlach called it a pity that ‘his’ event has ended, and looks back with melancholy. “It’s very double. I’m looking forward to more rest, but we’ve also seen such wonderful editions”. Preparations for the last edition are therefore more emotional than ever. “I look back at films from previous years and it affects me more than usual. I hope we can make a fantastic final edition”.

A record number of teams will participate in the final edition: 29 in total. With this last run, the organisation hopes to have donated a total of half a million euros to Make A Wish, across all editions.