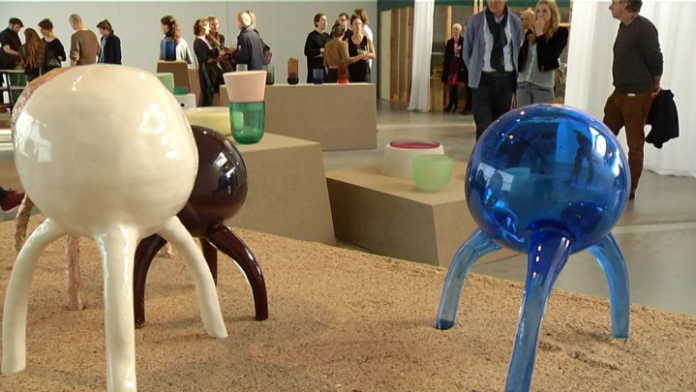 ‘The Netherlands should get a design museum and Eindhoven is the city where this museum should be located.’

The museum should be a place for exhibitions, but also for workshops and interaction with the public. About 250,000 visitors should be attracted to the institution each year. The Evoluon is seen as an appropriate location.

This is shown by the plans of quartermaster Chris Sigaloff, who presented them to the Eindhoven City Council on Tuesday. Singaloff has a large network in the sector and was  appointed earlier this year to investigate the feasibility of such a museum for the city. A comprehensive exploration has been done; talks took place with about a hundred people about a new design museum in Eindhoven, including designers and politicians.

The idea of having a national design museum is supported. Among others, the Cabinet, the Council for Culture and the province find that there should be such a museum in Eindhoven. There is also money available to make a start from the Region Deal, a financial impuls meant to strengthen the business climate of the Brainport Region.

The new museum will be programming around current social themes. For example, on the future of waste. Exhibitions, workshops and other activities will be organised, where such a theme is central. This can be an exhibition with ‘zero waste’ products, a debate about a future without waste and a workshop with found materials. Singaloff also wants to involve education, entrepreneurs, technology companies and cultural institutions with these themes.

In 2021 or 2022 the museum should open its doors. The organisation should then be run by some 25 employees. In addition to contributions from the State, province and the Municipality, sponsorship, entrance, rental and catering industry and a private shop should secure income.

The next time the ideas are further being developed. It concerns setting up a project office, the legal organisation and examining the financial viability.

CKE worried about influx after the summer

One million overnight hotel stays in 2019 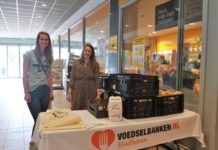 Provincial politicians in the breach for design center Complex