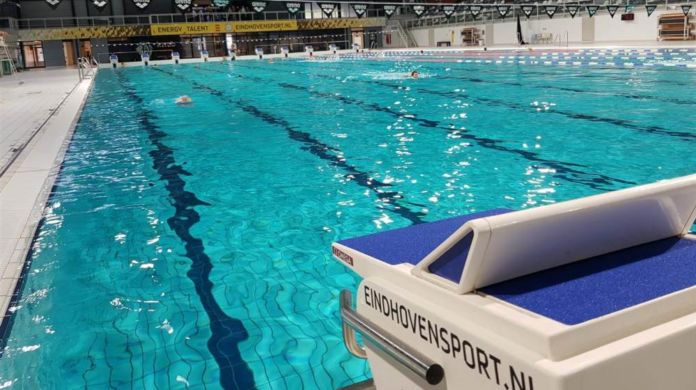 PSV Swimming’s has dismissed its youth coach, Roland Beekes. This is according to the local newspaper, Eindhovens Dagblad (ED). He was providing caffeine pills to pupils.

These pupils, aged between 14 and 18, were then pressured into not telling their parents. Taking caffeine pills is not illegal, but it is frowned upon. It is a taboo within the sporting world since these supplements can enhance performance. They were also on the doping list until 2004.

Beekes was the youth coach at PSV from mid-2017. He was, apparently, supplying the pills for about six months. This is according to what Harold Matla, PSV Swimming Sports Secretary told the ED. In May of last year, the youth trainer was suspended and later dismissed.

After Beekes left PSV, he started his own swimming association – Nextline Swim Academy. This means he remains active at the Pieter van den Hoogenband swimming stadium in the city. Much to PSV’s displeasure. 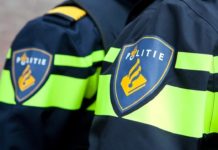 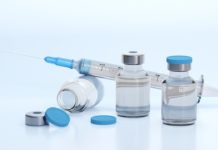 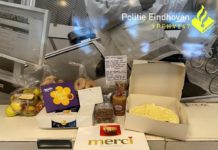 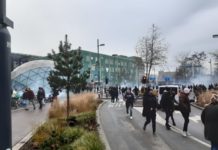 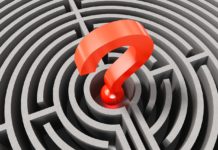