Home NEWS Business How will data be used in cities? 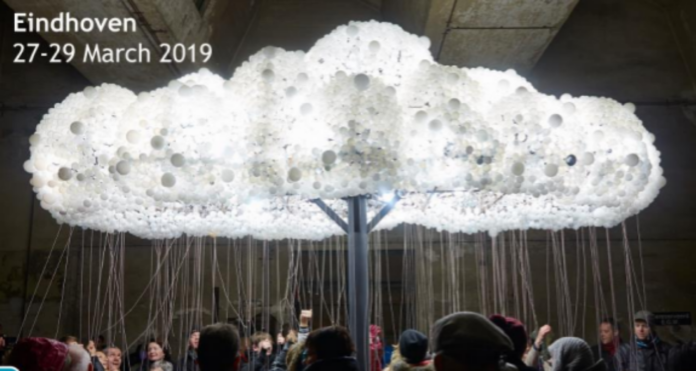 Today (Friday) sees the last day of the Spring Knowledge Society Forum (KSF) here in Eindhoven. Eurocities organised this meeting, and it was held over three days.

The meeting focussed on the implementation of digital transformation in cities. The latest technological developments and future trends were showcased. Participants also looked at possible solutions for various social aspects.

These include safety, mobility and transportation, as well as urban planning and data. How ready is society for all this? How can cities combine technological developments and ethical issues? These are some of the questions that were discussed.

On the second day, the KSF meeting was integrated into the Beyond Data conference. The Eindhoven City Council hosted this tenth edition of this conference. It was dedicated to open data challenges that transform cities into Smart Cities.

Here, attempts were made to answer long-standing questions. These include the role of citizens, industries, and governments in data projects. During the conference, the Mayor of Eindhoven, John Jorritsma, launched the ‘Citizen data principles’.

Eurocities, founded in 1986, is the network of major European cities. Elected local and municipal governments of major European cities are members of this organisation. Today, they bring together the local governments of over 140 of Europe’s largest cities and over 45 partner cities. Between them, they govern 130 million citizens across 39 countries.

This organisation’s strategic framework 2014-2020 identifies some of the challenges and opportunities in cities that are closely linked to developments at EU level. It sets out five focus areas to guide our work, which largely align with the EU’s strategic priorities.