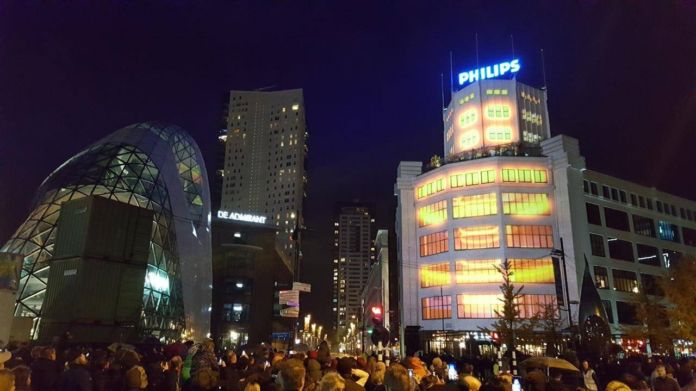 The bars and restaurants in the Stationsplein, Markt, and Dommelstraat areas can stay open until 08:00 ten times per year.

This was decided by the Eindhoven City Council. The Council’s pilot project, ‘Verlaatjes’ (loosely translated as ‘Late Openings’), shows that no nuisance was caused during the nine times the Effenaar venue stayed open until the early hours over the past 18 months. The Pathé also made use of the ‘Verlaatjes’ project once.

There was no inconvenience caused by these late openings. The Municipality of Eindhoven has, therefore, decided to give the businesses in Eindhoven’s hospitality industry a definitive opportunity to officially stay open longer ten times per year. This opportunity does, however, only apply to businesses on Stationsplein, Markt, and Dommelstraat.

The hospitality businesses in Eindhoven’s city centre and Strijp-S will now enter the pilot phase. This means they can request to open until later ten times per year. If it is found that this does not cause any inconvenience, a final decision will be made to also grant them the same opportunity. Only the businesses on Kleine Berg fall outside the perimeters of this project. They must continue to abide by their normal closing times.

NXP sales down nearly 20 percent due to corona