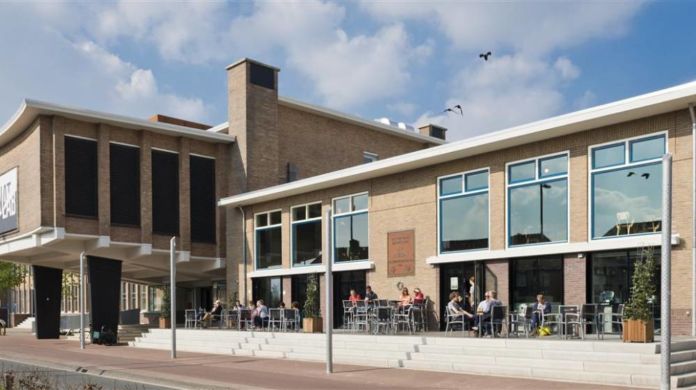 Natlab and Parktheater are going to work together in the black box theatre – the audience is going to be seated at the same level as the actors.

“Parktheater Eindhoven has the knowledge and expertise when it comes to programming performances. In consultation, we will jointly organise performances at floor level at Natlab”, Van Heeckeren says. The Director thinks it is important to have a theatre in Eindhoven that everyone knows. It is also important to be able to rebuild the relationship with the audience.

“Through this cooperation, we want to market Natlab citywide”, she says. Van Heeckeren hopes that this partnership will allow for even more collaborations with other groups in Eindhoven.

The new season with 28 performances at floor level will begin in March.