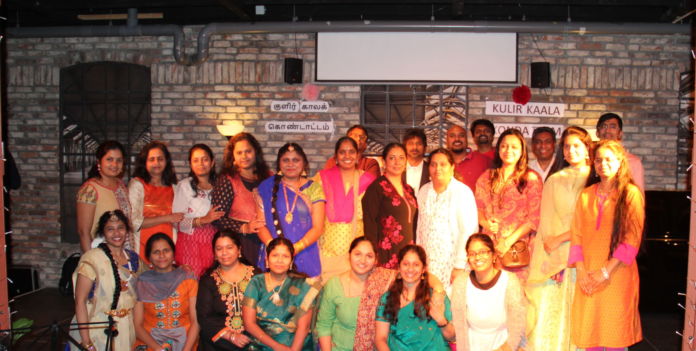 The Indian Tamil community came together to celebrate a winter gala.  Eindhoven News the media partner for Eyal Eindhoven is happy to share the story. The Eyal volunteers usually plan the festivities and about 200 families come together for this wingding. 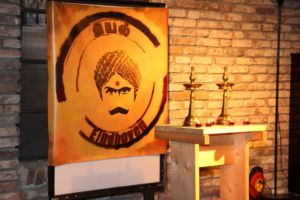 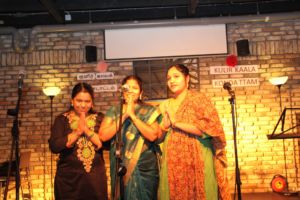 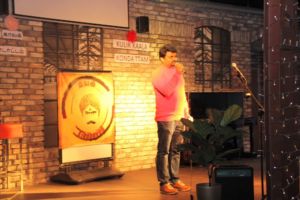 The event that connects families in good cheer turned a fundraiser. Because the home state of Indian Tamils was hit by a storm GAJA. The storm caused heavy damage and affected the livelihood of many especially the poor farmers. The area hit was the delta districts with a considerable number of coconut grooves. Many farmers have no crop insurances so their livelihood is at stake. And they would easily become debtors because of this natural calamity. So Eyal Eindhoven wants to help those farmers. Eyal Eindhoven representative Edward points out “we are trying to help are those farmers with very little land and who live in thatched-roof houses or huts. They have lost both their crops and houses”. 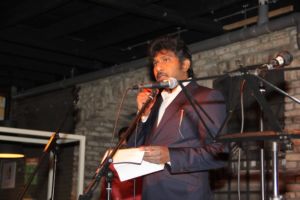 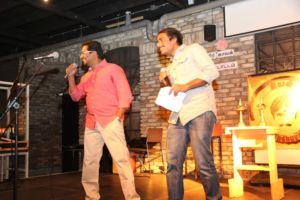 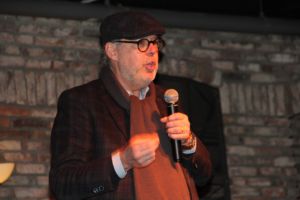 The Hub pitched in to help the fundraiser. Not only did the Hub offer the place almost for free but also the Chairman of the board Jan Michielsen personally shared the sentiment. Jan Michielsen mentioned “Beena Arunraj (founder, Eyal Eindhoven) got in touch with me and within 48 hours we made a decision to support the cause. Because, how could we not! We are all safe and dry here with a roof over our heads. But there are people who are affected by the storm there, so how could we not support”. 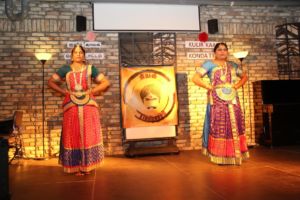 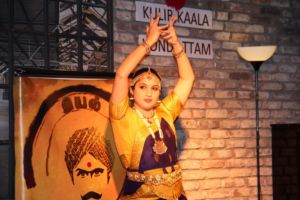 The event was an assortment of cultural programmes. Only adults performed for this event, unlike the Tamil new year event where hordes of children participate. Dances, debates and chorus were applauded. Classical Bharathanatyam and folk performances enlivened the afternoon. 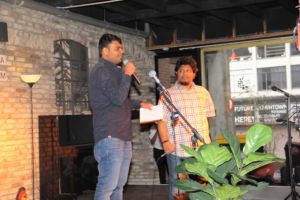 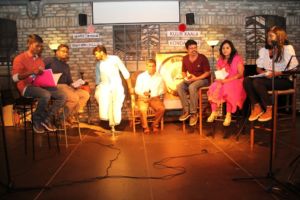 Upcoming comics presented their maiden stand up. A good attempt. The debate team fought it out if countries should go the global way or should be self-sufficient. Of course, in Tamil. Warbling ladies in green do need a special mention for their lovely vocals. 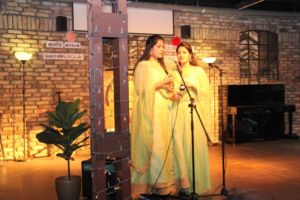 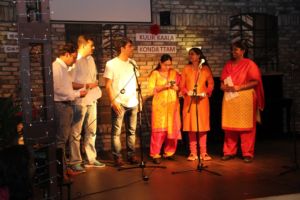 While a  dance performance by the student members from the TU/e stole everyone’s hearts. A home band Jigarthanda, caught the attention of the audience. 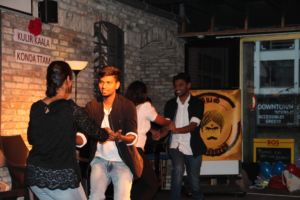 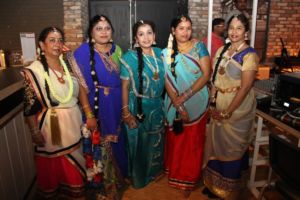 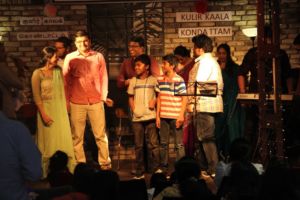 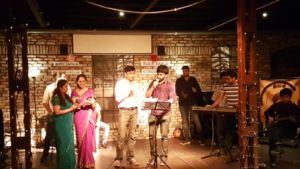 A new angle to the celebration was the homemade short films. This was a wow factor! An art workshop excited the squirmy children into some activity. Aromatic Indian cuisine satisfied the taste buds while the games were the highlight of the regale. 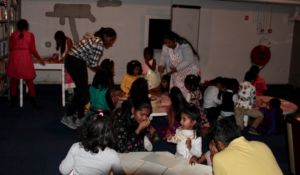 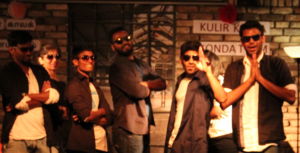 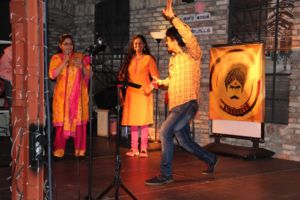 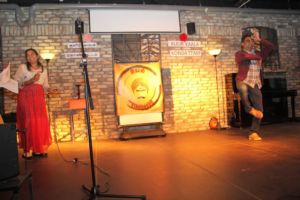