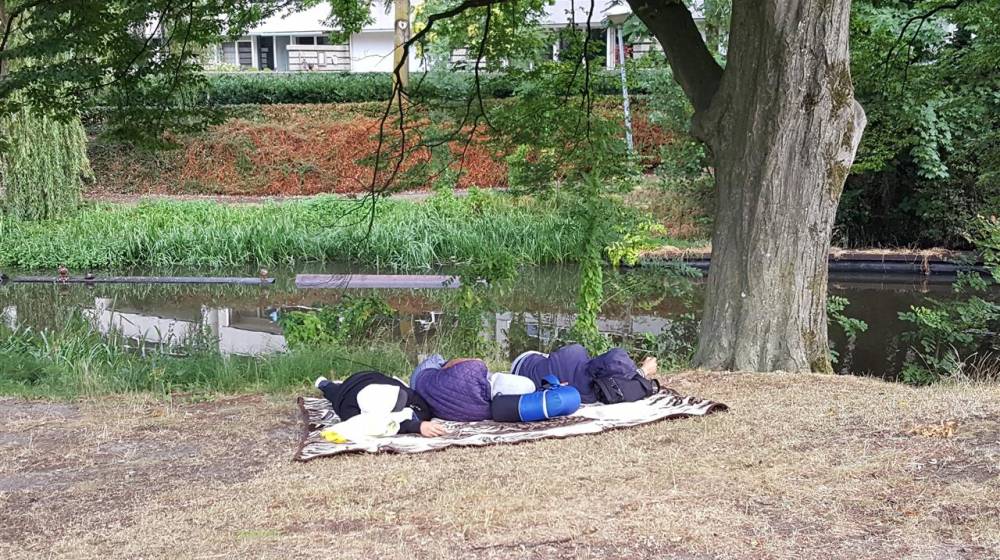 A second poverty debate will take place in Eindhoven, in about two weeks time.

Residents, companies and civil society organizations are invited to discuss what it means to be poor in Eindhoven and what needs to be done to combat it. Minima Eindhoven Stichting organizes the debate. A similar debate took place earlier this year.

At least 7,000 families in Eindhoven live in poverty. In order to better tackle this problems, 26 organizations presented a manifesto to the city council last year.

Organizations included the Salvation Army, the Voedselbank, Foundation “speelcadeau”, MEE, WIJEindhoven and Neos. Stichting Minima Eindhoven wants to know the results of proposals which were included in the presented manifesto.

The foundation also wants to discuss with politicians and stakeholders innovative proposals or initiatives to reduce poverty.

During the debate, various target groups will be discussed. These include young people, the elderly, residents with a migrant background and people employed who nevertheless live in poverty.

Even in a tight ‘corset’ Parktheater yearns for a restart

Musicians out on the street