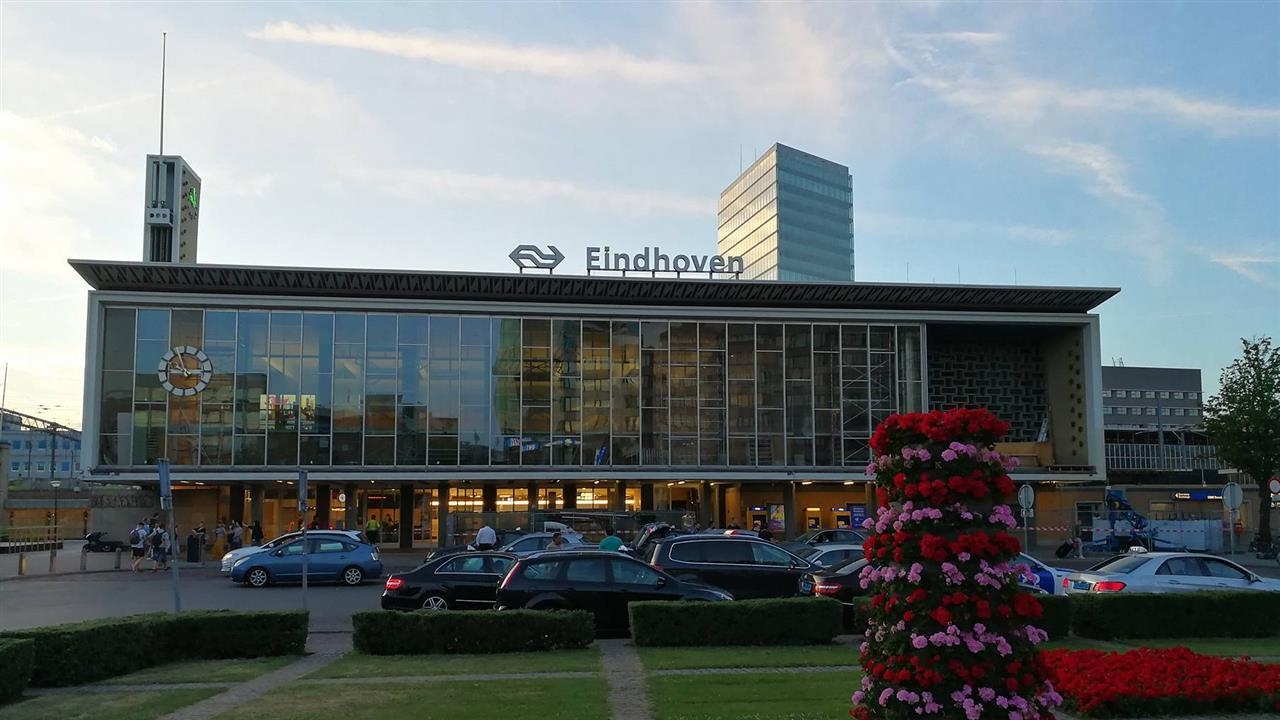 Next year sees the start of the preparation and development of projects linked to the proposed high-speed train link between Eindhoven and Dusseldorf. This intercity train should be up and running by 2025.

Early in 2019, the parties involved plan to sign a partnership agreement. “This will ensure their multi-year involvement with the entire Eindhoven Internationale Knoop XL programme”, reads a statement issued by the Eindhoven Municipality. In 2017, the National Government and the region put aside a start-up capital of EUR20 million for several projects in the Eindhoven area. These include the Eindhoven-Dusseldorf rail connection.

Topped up with millions of euros

As everyone knows, there is a massive shortage of housing in Eindhoven. According to the City Council’s statement, many new houses will be built in the area around the station. This is part of the Eindhoven Internationale Knoop XL programme. The first phase is the development of District E. This is on the south side of the station.

The public area will also be given a facelift, providing more space for cyclists and pedestrians. Future plans include people working and living in the are around Fellenoord, the Ring and the station itself. “We are working on plans to improve and develop the whole are between Philips Stadium and the Dommel”, reads the statement. 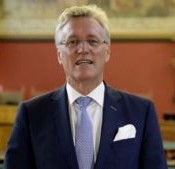 The Mayor of Eindhoven, John Jorritsma says “We, together with the National Government and the region, have been busy for a long time now to ensure that Brainport Eindhoven retains its economic power. It is not for nothing that the agreements around the development of the station and surrounds form part of the Brainport National Action Agenda. It is great to see these plans getting off the ground.”

Last week, Councillor Stijn Steenbakkers took part in the BO MIRT’s Administrative Consultation on behalf of the Eindhoven City Council. “The agreements we came to last year and now backed-up financially. What matters, of course, is that all residents and businesses in the region benefit if the accessibility of our region improves. Internationally, but certainly also for cyclists, as well as those using public transport and the roads around Eindhoven”, he said.