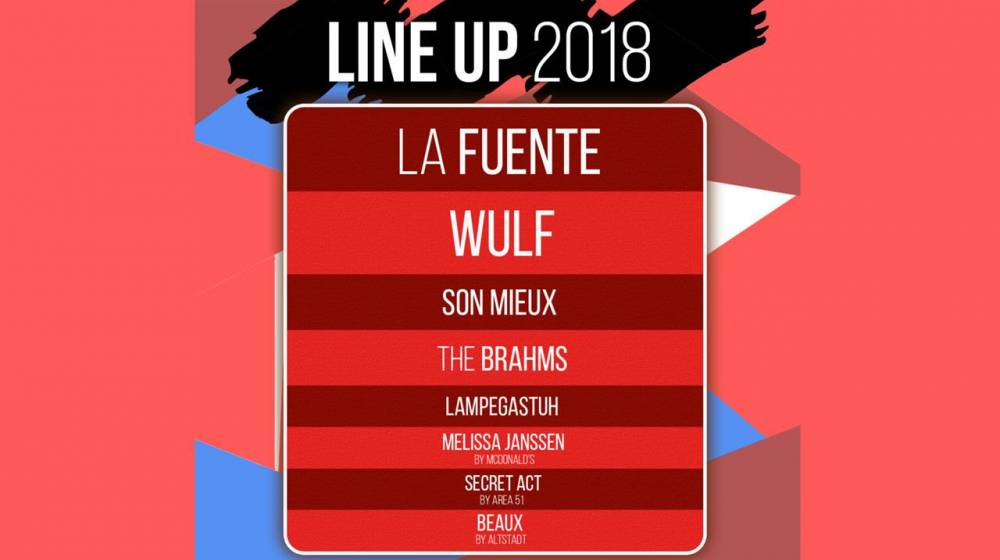 The line-up for the new liberation festival, Eindhoven Liberation040, has been made known.

It will be held on Thursday, 20 September, on 18 Septemberplein. Among others, Wulf, Son Mieux and the Brahms, and DJ La Fuente will make their appearance at this first edition of the festival.

The festival starts with a memorial part, for which several speakers have been invited. After that, there will mostly be music and the city’s liberation is to be celebrated. At exactly 19:44, there will be a special moment to focus attention on the liberation of Eindhoven.

The organisation is in the hands of the Liberation 040 Foundation. By organising an annual cultural liberation festival, they want to make sure the Eindhoven youth acquires knowledge and becomes aware of the liberation of Eindhoven and the Second World War.

The festival is free of charge.