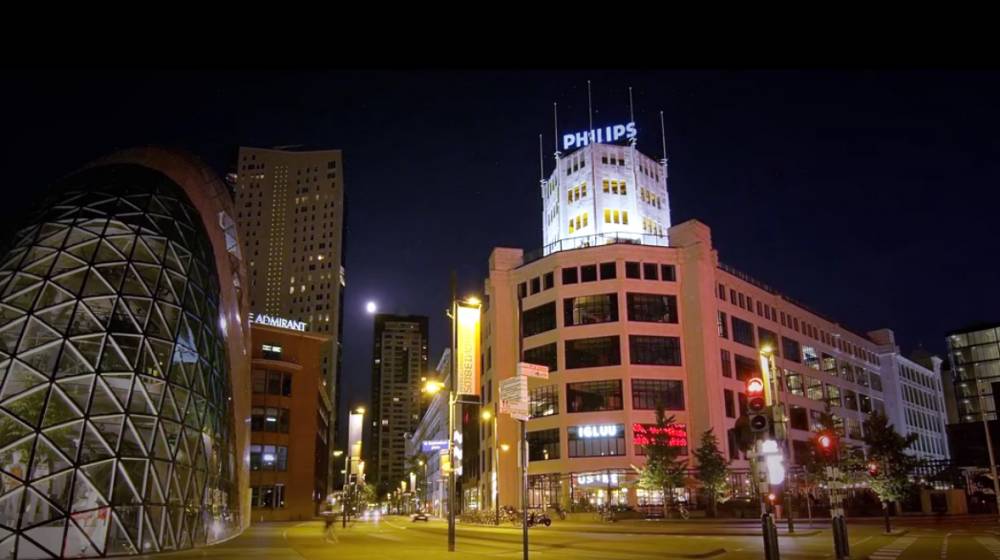 There is extra money going to the marketing of the Eindhoven brand.

On Tuesday evening, the Eindhoven City Council gave the green light for EUR250,000 of extra money annually for city marketing. A large majority of the political parties endorsed the proposal. Only the SP (Socialist Party), Christen Unie (Christian Union), and DENK (THINK) are against it.

Now the annual amount that is allocated for city marketing is more than EUR450,000. This will, therefore, increase to EUR700,000. The extra money must be used to attract more tourists to Eindhoven. Also, more starting entrepreneurs should start a company in the city. City marketing bureau, Eindhoven365, wants to spend the extra euros on, among other things, promoting the city abroad.

In the City Council, there is plenty of satisfaction with the approach of Eindhoven365 over the past few years. Most of the parties are convinced that the city PR has been a success. The number of overnight stays has skyrocketed and Eindhoven is mentioned more and more in international magazines. “There should be extra money for city marketing. It is good for our job opportunities and our business climate”, D66- (Democrats) Councillor, Tom Brewers, says. The CDA (Christian Democratic Party) also endorsed this. “It attracts more tourists to our city, and thus brings extra money”, according to Councillor, Remco van Dooren.

However, there are critical voices. The SP is in doubt as to whether there is a relationship between extra money for city marketing and more tourists visiting Eindhoven. DENK and the Christen Unie simply find it hard to explain that the city has earmarked extra money per year over the next four years for city marketing, while the city is in financial difficulty. “Last week we had to disappoint residents with a great citizens’ initiatives because there is no money. And now we are creating a budget for this. I cannot explain it”, Henk Jager of the Christen Unie emphasises.

The CDA understands the Christen Unie’s criticism but points out that Eindhoven residents do not have to grin and bear it. After all, the extra money for city marketing is paid by the sharp increase in income derived from tourist tax.