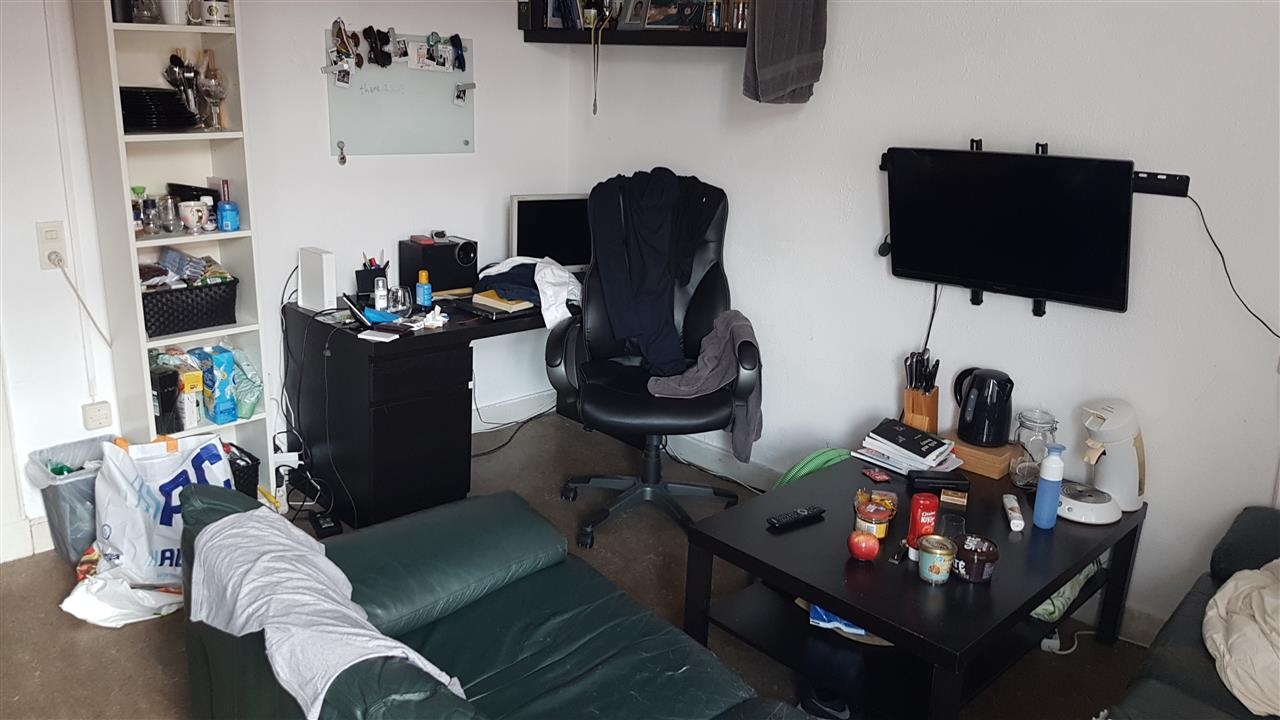 Rent prices for student rooms have increased more quickly in Eindhoven than in other student cities, according to figures from Kamernet.

Prices for a room in Eindhoven have increased by an average of more than 5%. Quicker increases were only seen in Utrecht and Rotterdam.

However, Eindhoven remains cheaper than the Randstad. Students pay an average of €358 per month here, while rooms in Amsterdam cost around €571 per month.