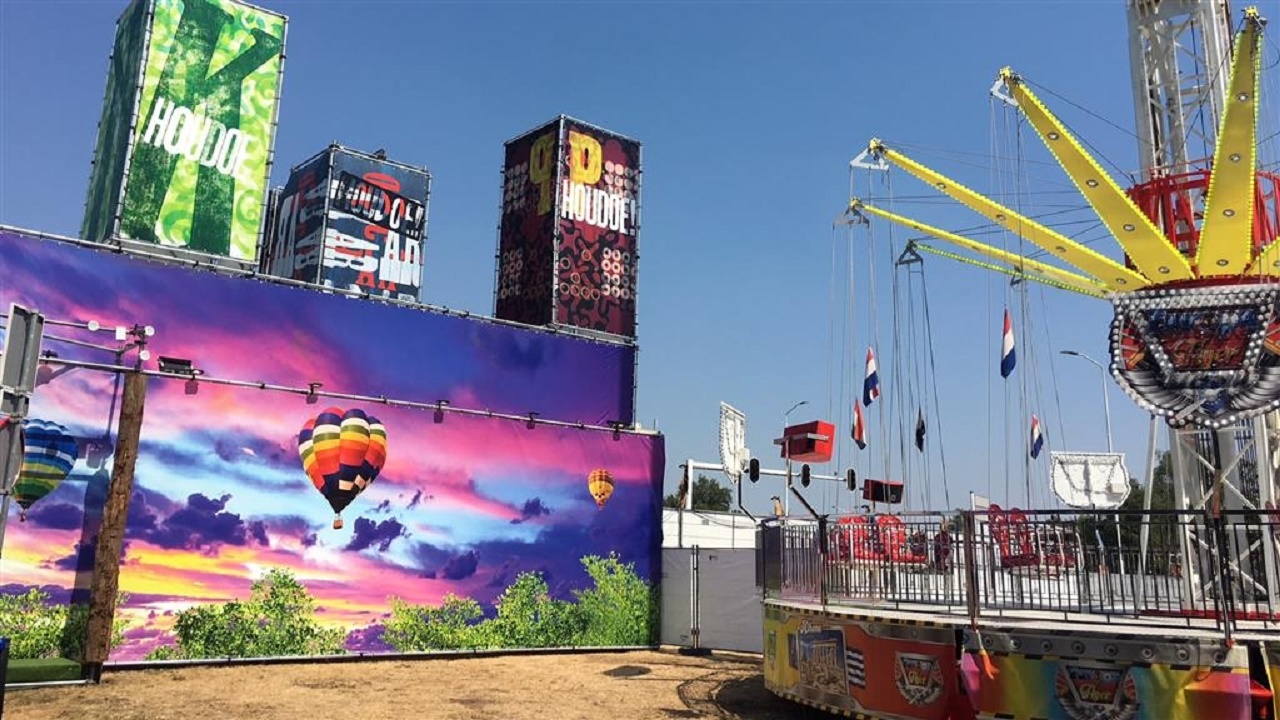 So far, the temporary amusement park along the John F. Kennedylaan, has drawn over 150,000 visitors. As mentioned in our previous post, the 17th edition started Friday.

During this weekend, afternoons attracted few visitors. This was obviously caused by the glaring sun and high temperatures. On the other hand, the evenings were a lot busier than normal.

Because of the high temperatures, extra water points have been installed aross the site. If this does not help visitors to cool down enough, they can also opt for a “total cool down” under a “hilarious” shower.