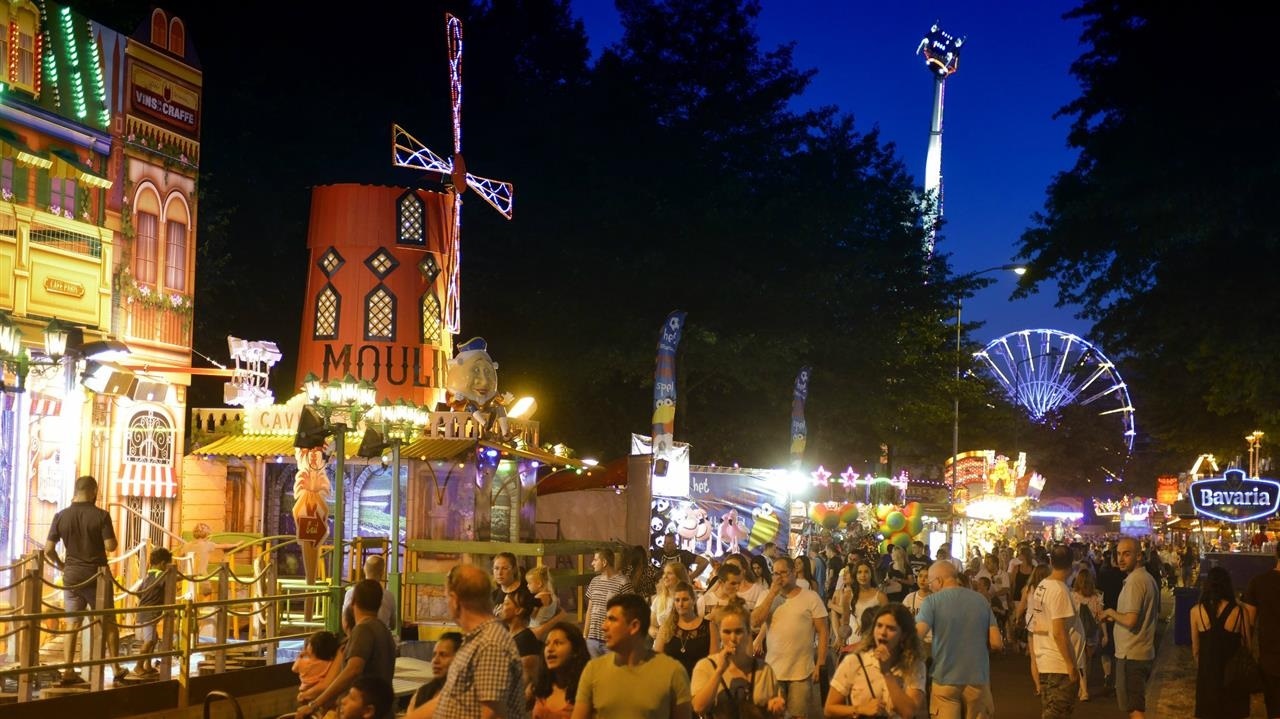 The seventeenth edition of the fair attracted 450,000 visitors in ten days. This is slightly less than in previous years. The weather simply did not help Park Hilaria. The first day it was extremely hot and Thursday it rained a lot.

According to the organization, the seventeenth edition of the fair was a success anyway. The afternoons remained slightly less busy due to the heat. The evenings however, were far busier. This year, there were no incidents at the fair either.

The most popular attractions this year, were the Disco Jumper XXL and the Gladiator. among the most spectacular attractions, these two were extremely popular and busy and the favourites of visitors

New this year was the VR-Experience and the Zanzibar, which joined Park Hilaria for the first time. Good to know and to jot down in your 2019 diary: the fair will take place from the second till 11th of August next year.