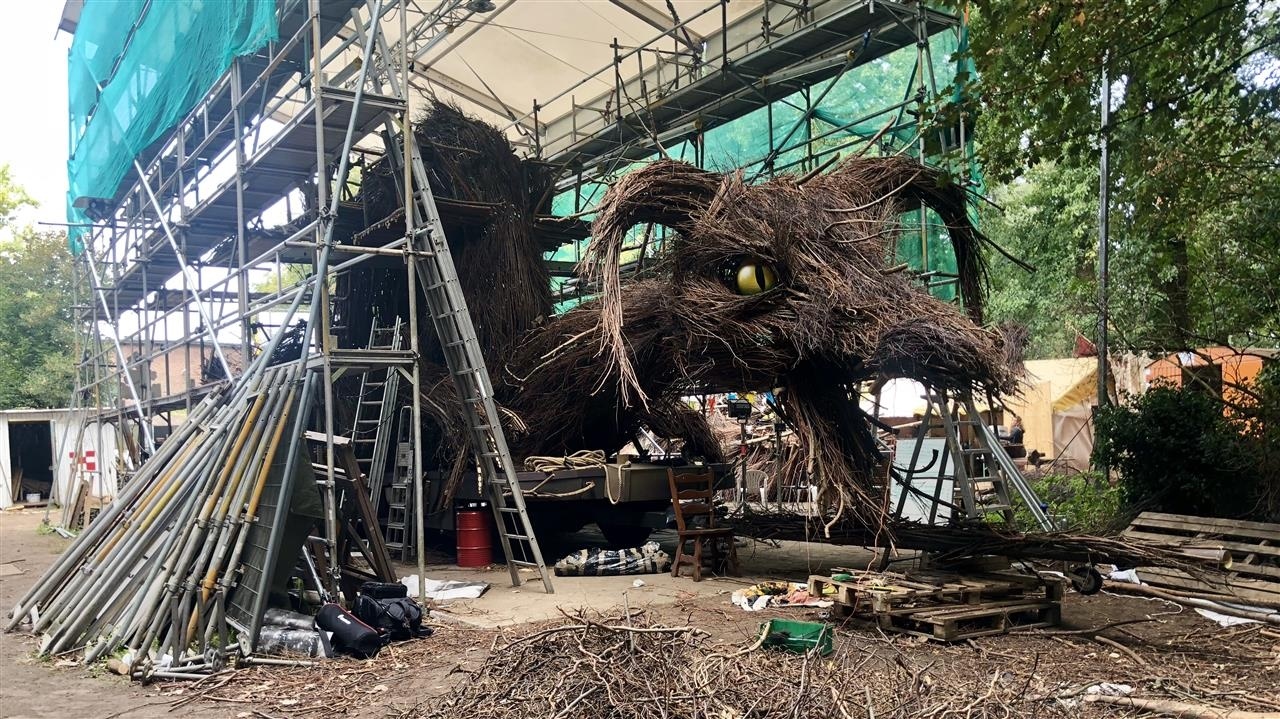 Brabantse Dag, which took place at Heeze on Sunday, saw a group of friends win the annual parade. The group, called “Hopeloos” (hopeless), won Brabant Day with their witch-hunt “sculpture”.

Their wagon depicted a witch-hunt which really took place in Mierlo in 1595. The group of friends worked on their display for months.

A total of sixteen groups took part in the parade of Brabantse Dag. In a long parade the wagons with displays toured through Heeze, Sunday.

Each group taking part in the parade, has to choose a city or village in the province of Brabant. Each wagon then has to show something related to the city or village’s history.  This year, the theme was “from Ravenstein to Roosendaal”.

Brabant’s Day or Brabantse Dag was organised for the 61st time.