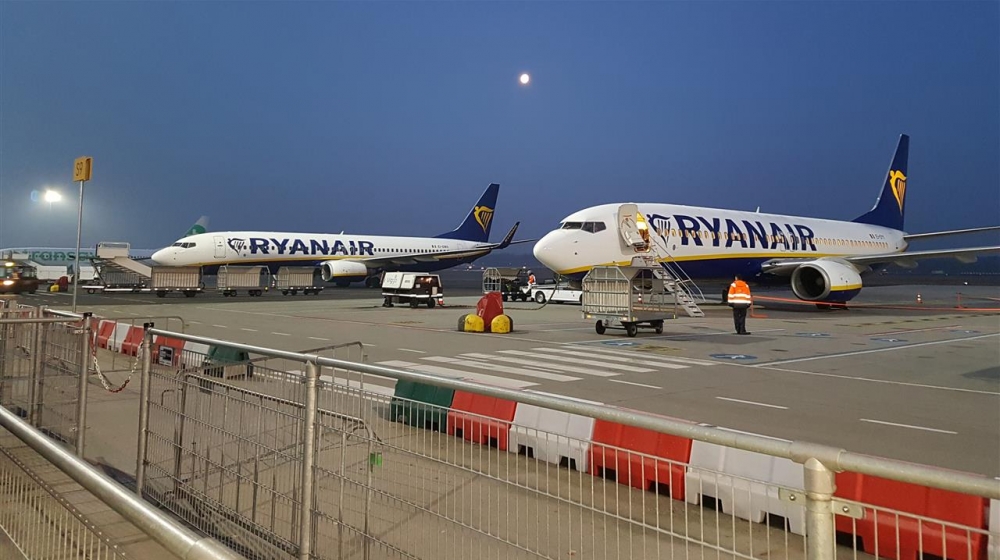 Ryanair must pay compensation of nearly a year’s salary to an employee from Eindhoven who was fired.

This was the court in Den Bosch’s determination. The flight attendant was fired when she refused to move from Eindhoven to Dublin. Ryanair wanted to relocate her and applied Irish labour laws. The judge has, however, ruled that Dutch labour law is applicable and that the woman was within her right when she refused to move. The woman lives in Eindhoven, has a two-year-old child, and has just received a council house in the city.

Trade Union
According to FNV Luchtvaart (The Dutch Trade Union, Aviation Confederation), it is especially interesting that the judge said that Dutch labour law is applicable. “The airline can no longer hide behind Irish laws”, Asmae Hajjari, Director of the Trade Union, says.