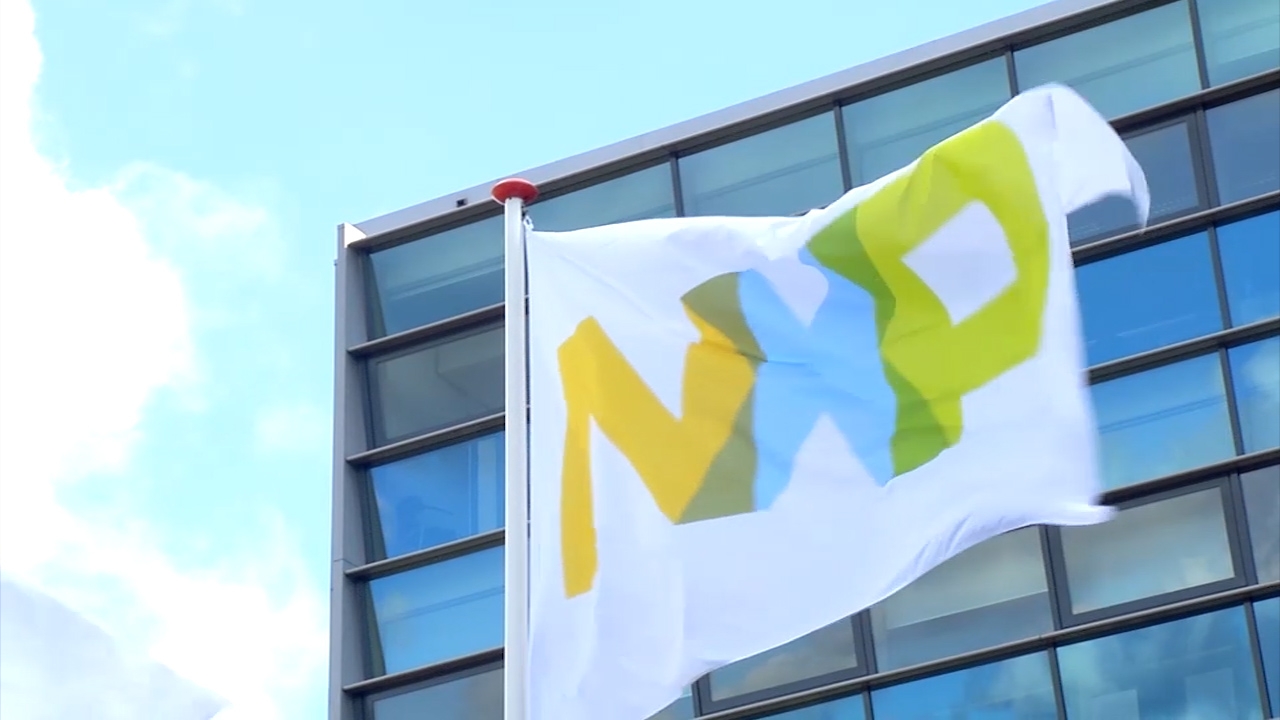 Chip manufacturer NXP will not be taken over by Qualcomm, after negotiations between the two companies ended Thursday morning at 6:00.

After almost 2 years of discussion, both parties had agreed on a €4bn takeover. However, all countries in which the companies are active were required to agree with the move – something the Chinese government has refused to do.

Dutch NXP direcor Guido Dierick accused China of having no good reason for denying the takeover and suggested it was linked to the ongoing trade war between China and the United States, the Eindhovens Dagblad reports.

The process has been at huge financial cost to NXP. Qualcomm must pay around €2bn in compensation, a figure that will only partially cover NXP’s costs.